Bodies found at site of China rockslide with 17 missing 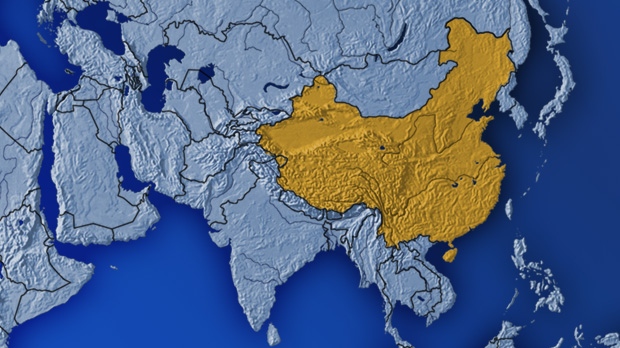 Teams have begun recovering bodies at a railway repair site in southwestern China where 17 workers were buried by rocks. (File photo)

BEIJING - Teams have begun recovering bodies at a railway repair site in southwestern China where 17 workers were buried by rocks.

The official Xinhua News Agency said Sunday that four bodies had been retrieved from the section of the Chengu-Kunming railway in Sichuan province's Ganluo county where boulders and rubble came racing down a steep slope on Wednesday while work was underway.

Hundreds of rescuers using machinery, drones and life detecting equipment were searching for the rest of the missing.

While the rockslide's cause is unknown, the workers had been repairing rails damaged by an earlier landslide, stopping all service on the crucial line.

China has suffered a spate of deadly work safety failures this year, ranging from explosions at chemical plants to the loss of dozens of firefighters.