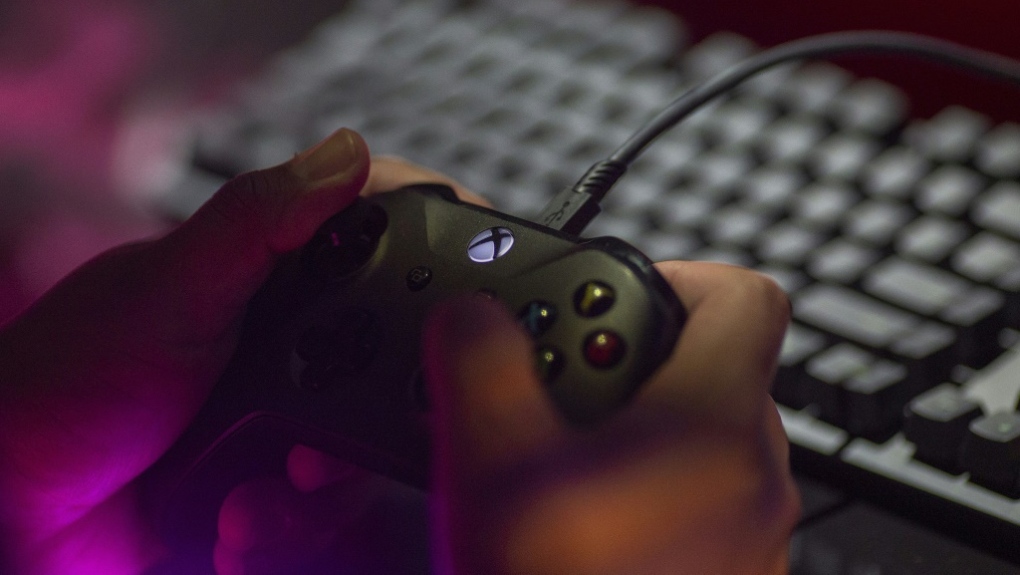 In this file photo a gaming fan plays during E3 2019 at the Los Angeles Convention Center on June 12, 2019 in Los Angeles, California.

EDMONTON -- In the final stretch of the U.S. presidential election race, the Biden-Harris campaign has enlisted the help of a Canadian gaming company to reach Gen Z and Millennial voters.

The campaign is investing in the Toronto and Vancouver-based company’s reach, boasting nearly 500 gaming influencers and more than 500 million subscribers on YouTube and gaming platform Twitch combined.

“Twenty years ago, it was easy to reach someone like me. You just had to buy an ad on Seinfeld or Friends to reach 30 million young people. But that’s not how young people consume content now,” Adrian Montgomery, Enthusiast Gaming CEO, told CTVNews.ca by phone Tuesday.

Montgomery says the investment in a gaming campaign strategy company sheds light on a space often overlooked by political and ad campaigns alike.

“We’re a Canadian company that is the largest gaming network in North America. We have 65 million monthly viewers in the U.S., which means that 45 per cent of every American male between 18 and 34 comes to one of our sites every month,” Montgomery said, noting that the company does not support political campaigns, parties or candidates.

“We’re a conduit for people to reach a very difficult audience to find and so, for us, it’s a transformational moment because we always tell people if you need to engage with young people you need a video game strategy.”

This isn’t the Biden campaign’s first foray into the digital world.

In September, Biden took his campaign to the virtual villages of Animal Crossing, releasing QR codes so players of the popular Nintendo Switch game could post their own miniature yard signs within their towns in the game.

Christian Tom, director of digital partnerships for the Biden campaign, previously told The Verge that the campaign had its sights set on more digital campaign efforts and voter education tools.​