In the past three seasons, W5 has been reporting about the crisis of violence in Canadian long-term care homes.

Through freedom of information requests, we found that, in one year alone, there are 10,000 resident-on-resident attacks across the country. We consulted coroners and chief medical examiners, and searched media archives, to learn that between 2001 and 2013, at least 60 homicides occurred in the country’s nursing homes. These are places where we would expect our loved ones to be safe.

Our research found that the violence and murders often involve residents with dementia who didn't even know what they were doing.

The prospect of this crisis growing in magnitude is very real, as an increasing number of Canadians are diagnosed with dementia. That number is expected to nearly double to 1.4 million in 2031, according to estimates provided by the Alzheimer’s Society of Canada.

The society set out to find nursing homes with innovative approaches to caring for Canadians living with dementia. It visited six homes across Canada -- large and small, private and public, rural and urban -- to see “person-centred care” in action in a variety of settings. 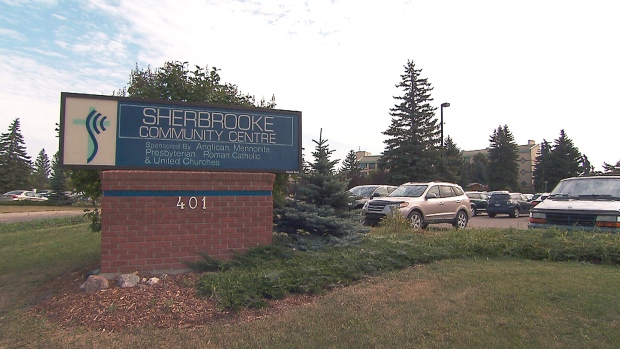 Like the Sherbrooke Community Centre in Saskatchewan, profiled here by W5, the selected care homes have moved away from institutional models that merely warehouse the elderly, and have embraced a “culture change” that is putting the “home,” i.e. a familiar and family-like environment, back into nursing homes.

The results of the Alzheimer’s Society of Canada six-home study are on its website.

In addition to the Sherbrooke Community Centre in Saskatchewan, the Alzheimer’s Society of Canada study includes: