TORONTO -- From a young age, hockey players have been taught to play through pain and push themselves to the limit.

Players block shots, take hits, fight for teammates and do whatever it takes to win. If you can’t rise to the occasion when it counts in the National Hockey League you’ll likely be replaced with someone who will.

According to former NHL all-star Ryan Kesler, he and many other players routinely relied on painkillers just to deal with the aches and pains of professional hockey.

“To play you got to take painkillers because if you don't do that, you're going to be labelled as a guy that doesn't battle through injuries. That mindset, it made me want to play every game. I'm focusing on the now I'm injured, I'm going to take a pill,” said Kesler.

There’s a wide selection of painkillers out there, but one that is commonly used in the NHL is Toradol. It’s an anti-inflammatory that numbs the body, blocking the hormones that cause inflammation and pain. It starts working almost instantly and can last for hours.

When taken properly, Toradol is a safe and effective drug. However, problems can arise with overuse.

TSN spoke to over a dozen players who reported using Toradol much more than the recommended five days in the last two seasons. Many of these players now face the prospect of long-term health issues for the rest of their lives.

Doctors believe that players who misuse the drug are putting themselves at serious risk of long-term side effects that could include internal bleeding, stomach, liver and kidney complications and more. 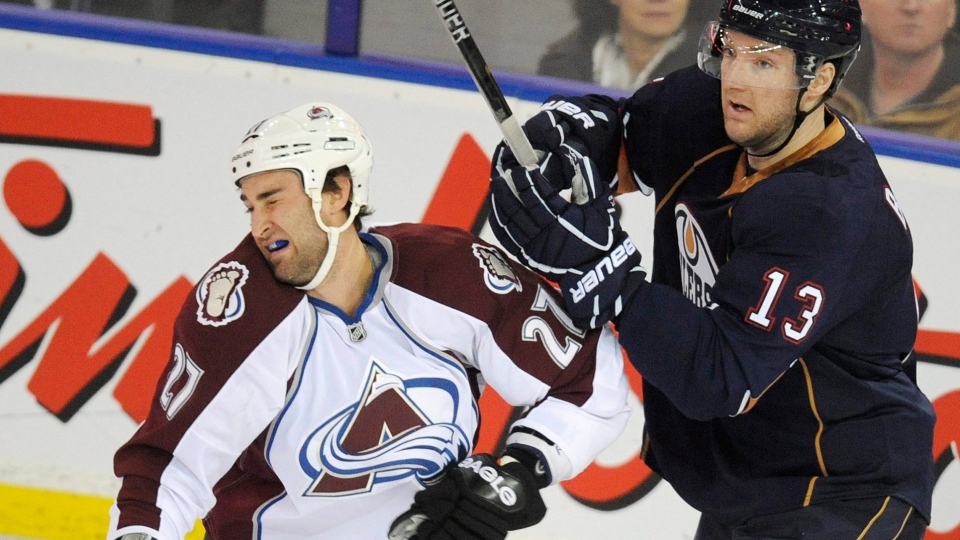 Kyle Quincey spent more than a decade as a dependable defenceman for six different NHL teams. He said he took the drug before most games to get him through the season, but no one told him about the long-term effects.

“Zero education and zero knowledge, no one is telling us what this pill does,” says Quincey.

Quiney is now living with chronic pain and works diligently to keep his body in good shape, but he is worried about what the next 10, 20, or 30 years will look like for him and how his body will respond to his overuse of the drug.