MONTREAL -- When personal support worker Latoya Maighan suddenly lost her sense of smell while on the job last year, she began to fear for her life.

The soft-spoken, sweet and undoubtedly camera-shy Latoya has worked as a health-care worker for 11 years. In a brief few hours together, it was clear, she’s passionate about the people she cares for.

But once COVID-19 reared its ugly head, everything changed for Latoya.

With constant concerns about COVID-19 looming over her, Latoya struggled to have energy for her shifts at the Montreal facility where she worked. The job she loved turned into a stressful nightmare. She was constantly fearful going about her work. She admits she didn’t really know what anxiety was before the virus, but it soon consumed her life.

“It came in like in a tornado,” she explains.

Latoya is also a young mother. She knows her three-year-old daughter noticed a change.

“I didn’t want her to see me crying all the time,” she says.

Her anxiety became worse when the virus entered her long-term care facility and started making colleagues and residents sick. She remembers when her favourite resident, who Latoya would sing with every morning, was diagnosed with COVID-19 and began deteriorating. Latoya still had to wash and care for her even though her resident was infected. She remembers her manager trying to calm her nerves.

“I had a choice: either I go and I wash my lady or, I quit… there’s no way around it,” Latoya said. 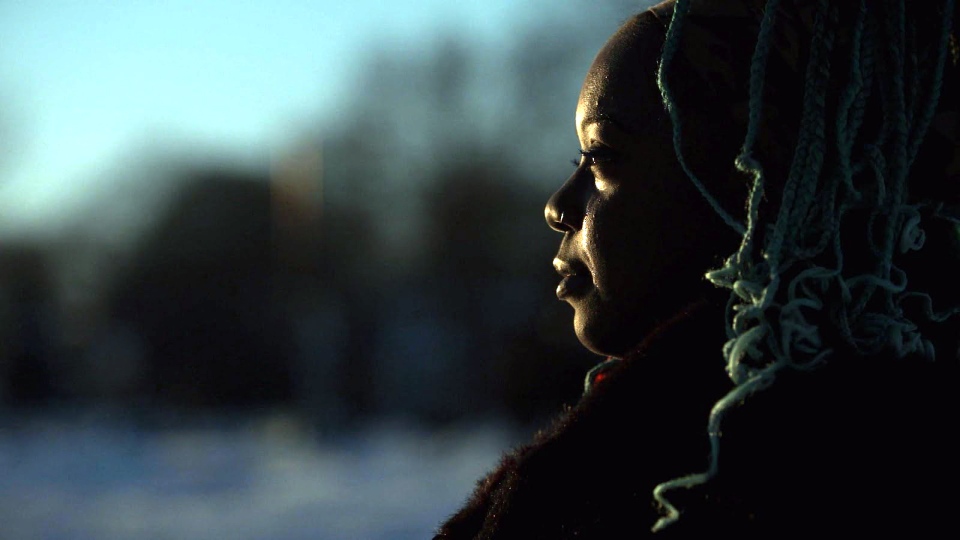 ‘I THOUGHT I WAS GOING TO DIE’

While washing her resident, Latoya suddenly realized she couldn’t smell anything. She quickly remembered that was a possible symptom of COVID-19. She asked to be tested right away, and sure enough, it came back positive.

“I thought I was going to die,” she said through tears.

She remembers how difficult it was to convey to her three-year-old that she had to wear a mask, disinfect everything and couldn’t pick her up at home.

Even after Latoya beat the disease, she was still, constantly fearful. In June 2020, she was diagnosed with major depression disorder and anxiety.

The McGill University Health Centre conducted a survey on how health-care professionals in its network are coping during the pandemic. Their research, funded by the McGill Interdisciplinary Initiative in Infection and Immunity, focused on the first wave of the virus. It showed that nurses and doctors were experiencing significantly higher levels of burnout, depression, stress and anxiety.

“There's been new stressors that COVID-19 has added,” Jason Harley, an assistant professor in the Department of Surgery and Scientist at the Research Institute of the McGill University Health Centre told W5.

“Some of those new stressors include all the different routines that people in health-care leadership positions have needed to come up with to keep patients safe in hospitals... health-care professionals have also been concerned about catching COVID-19 themselves and bringing that back to families.”

Harley’s research team, which included two nurses and three physicians, also found that 20 per cent of doctors were thinking of quitting and 50 per cent of nurses were ready to throw in the towel.

Research conducted by other organizations during the pandemic backs this up. In January, The Registered Practical Nurse’s Association of Ontario released findings from a survey that showed 71 per cent of RPNs had reached a breaking point.

But Harley’s research also shows that while most health-care professionals know about counselling supports, only 10 per cent actually use them.

Latoya wasn’t afraid to seek help. She regularly sees an occupational therapist. She says it has massively helped her mental health.

“Although medication does help with the physical symptoms, I don't want to be on medication my whole life,” she says. “So I'm learning to do little things when I'm feeling anxious, like count to 10 and just maybe remove myself from the situation and compose myself.”

Dr. Reza Eshaghian says seeing a counsellor is a smart move for any health-care worker at this point in the pandemic. Eshaghian has worked with Doctors Without Borders in some of the most dangerous parts of the world and has struggled with major burnout.

“I really like the analogy on the airplanes when they tell you to make sure you put your oxygen mask on first before you give it to someone else. And that is so crucial as a health-care worker.”

Eshaghian took time to emotionally process what he saw after a particularly scarring trip to the Central African Republic, where he saw many children die due to malnutrition and disease.

He says it was absolutely vital to grieve that loss, so he could move forward. He says that during COVID-19, health-care workers need to have the same mindset to deal with what they’ve seen. 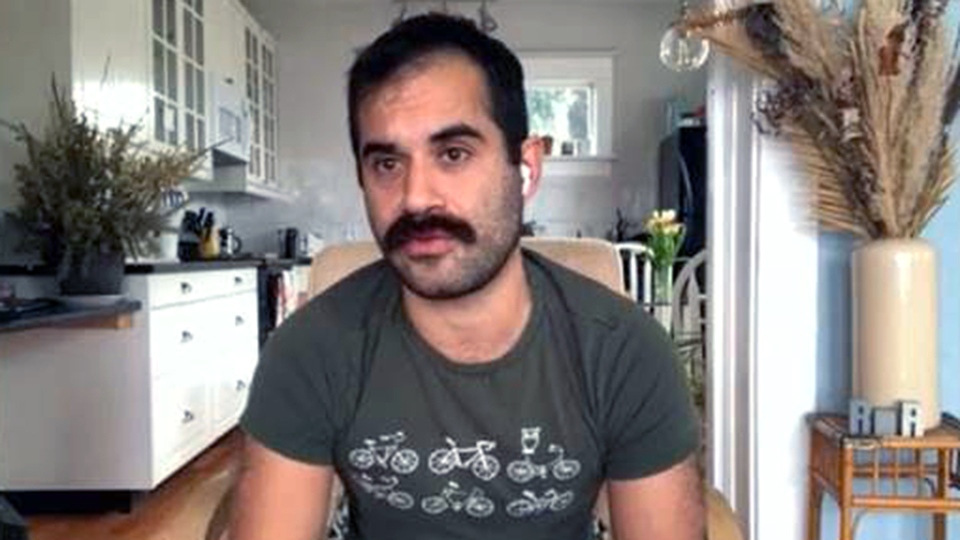 Dr. Reza Eshaghian, who has worked in conflict zones, speaks with W5 and offers tips for those fighting the war against COVID-19.

“We want people to recognize that they're human,” Eshaghian says. “And also look at yourself as you would your own patients because we wouldn't expect that from our patients who are suffering from some sort of stress or trauma. So why should we be doing that ourselves?”

Latoya is grateful she is getting professional help to carry on in the job she loves. While many of her friends worry that the stress is not worth it, Latoya refuses to walk away from the residents she loves.

“If everybody thought like that, then the residents would die in their beds,” she said crying. “So I couldn't. As much as I wanted to, it's like I just couldn't. It’s not in me to abandon people.”

If you’re in crisis, call 9-1-1 or go to your nearest emergency department.

Links to Hotlines (by province or territory)