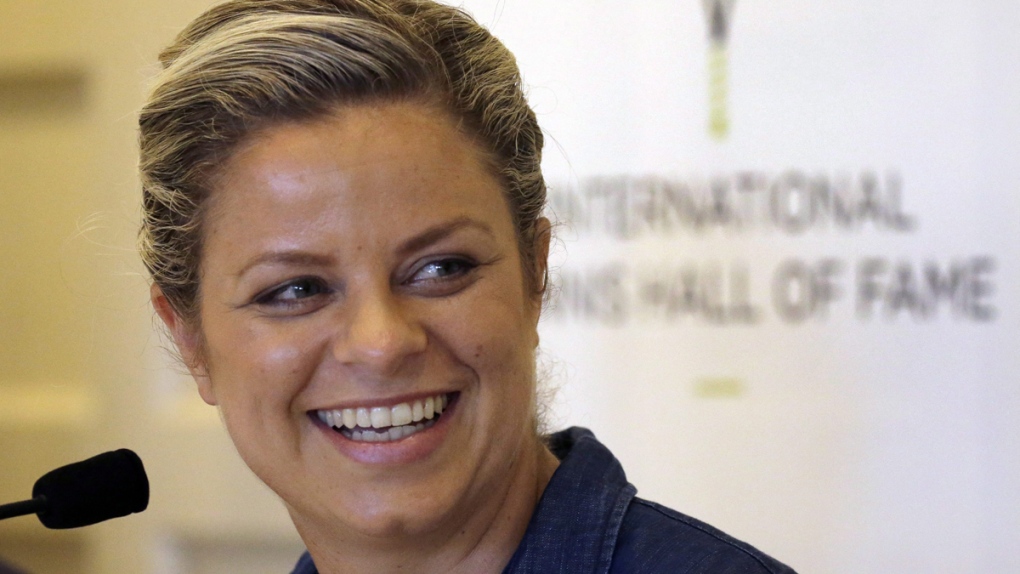 A mother of three, the Belgian who retired after the 2012 U.S. Open wants a new challenge, she told the WTA in an interview on its website on Thursday.

The 36-year-old Clijsters, who started her professional career in 1997, took a first break from tennis in 2007.

She returned after a 26-month hiatus and won the 2009 U.S. Open, becoming the first mother to win a Grand Slam title since Evonne Goolagong at Wimbledon in 1980.

She successfully defended her title at Flushing Meadows in 2010, and her 2011 Australian Open victory returned her to the top of the rankings.

"I don't feel like I need to prove anything, but I want to challenge myself and I want to be strong again," she said. "Let's see if I can get my body in shape to play tennis at a level where I would like it to be at, that I have in mind of where I would like to get to, and see if it's possible. To see, first of all, if my body is capable of even doing that."

The WTA said that as a former top-ranked player Clijsters can receive unlimited wild cards at its tournaments.