What to expect from October meteor showers 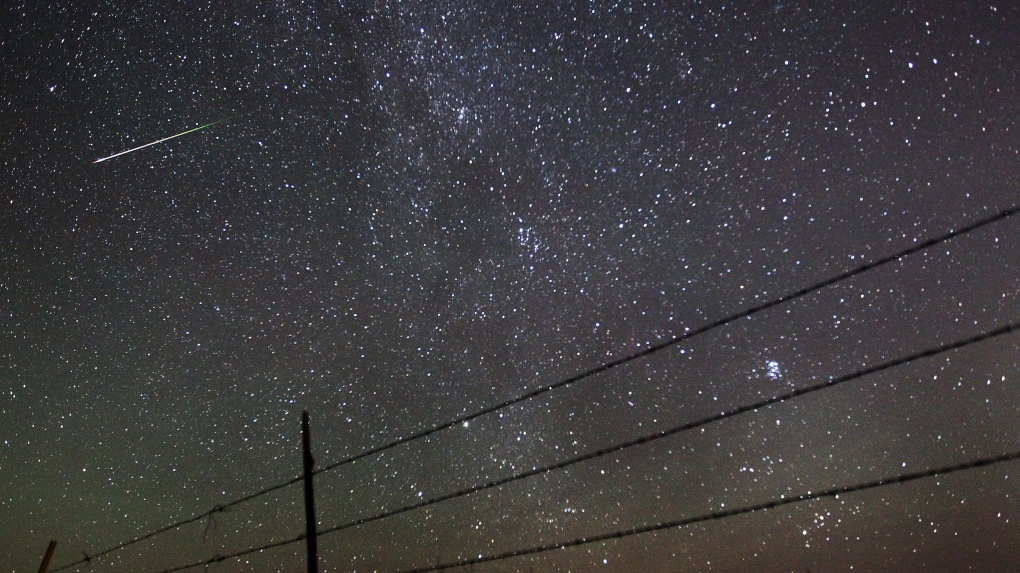 Meteors from the constellation Draco are expected to light up the night sky tonight as meteor shower season kicks into gear.

The Draconids are typically a quiet celestial event, according to the International Meteor Organization. But they have been known to produce “huge meteor storms” in the past. This year was initially forecast to be unexceptional, but recent models suggest a “small outburst” or “enhancement” of the event could occur Tuesday.

“Whatever happens, it will be of high interest to have a close monitoring of Draconid meteor shower,” wrote IMO meteor observer Karl Antier earlier this month.

In 1933 and 1946, the Draconid meteor showers had some of the most impressive “zenithal hourly rates” of the 20th century with thousands visible every hour. Increased activity has occurred on several other occasions, including as recently as 2011 and 2012, but the moon has often interfered with visibility. Last year, observers in Europe reported seeing nearly 150 meteors an hour, according to the IMO.

Perhaps the greatest opportunity to spot a meteor shower will come later this month with the Orionids, which are well-known for their association with Halley’s Comet. Acccuweather forecaster and journalist Brian Lada said to break out the lounge chairs and stargaze the night of Oct. 21.

“It’s something to behold,” he said on the AccuWeather podcast Everything Under the Sun. While the Orionids are expected to produce around 20 meteors per hour, there are still strategies for optimizing the viewing experience.

Lay down on the ground or in a recliner to get as much of the sky as possible in your view, said Lada. Don’t look at any other light sources for at least 30 minutes beforehand, to help your eyes adjust -- it could take about 15 to 20 minutes for that to happen. Get out of the city, since the more light pollution the more obstructed the view. Enjoy the Orionids earlier in the evening, he added, since the moon rising at midnight will interfere with visibility too.

“No matter what meteor shower it is, they’re always visible anywhere in the night sky,” he said.