Spotify will suspend political ads in 2020 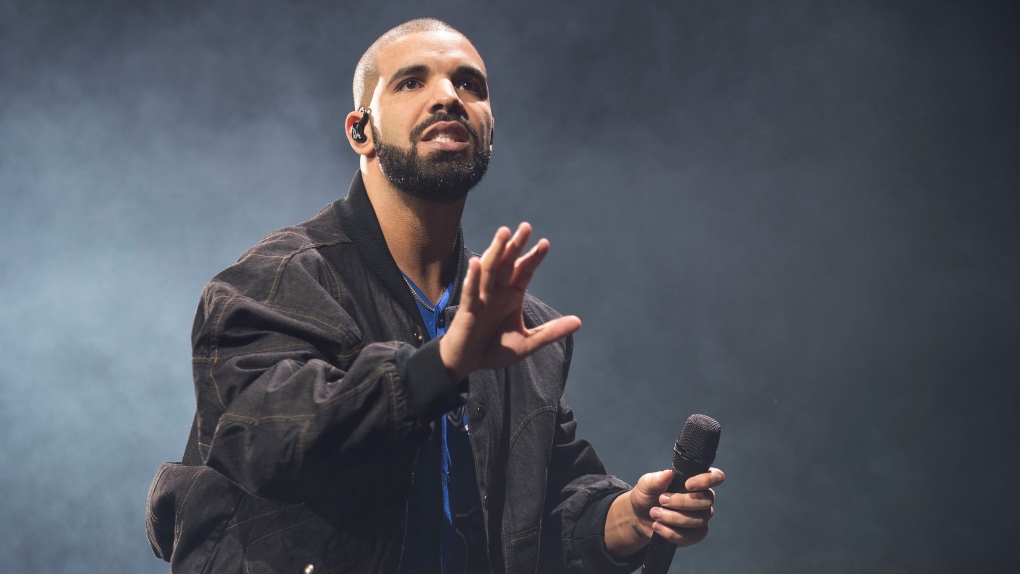 In this Oct. 8, 2016 file photo, Drake performs onstage in Toronto. The rapper has been named Spotify’s most-streamed artist of the decade. (Photo by Arthur Mola/Invision/AP, File)

WASHINGTON -- Online music giant Spotify said Friday it would suspend political advertising in early 2020, becoming the latest digital giant to act on concerns over disinformation ahead of the U.S. election.

The move by Spotify, which is headquartered in Sweden but has a large base of users and operations in the United States, followed Twitter's ban on most political ads and Google's decision to limit how ads are targeted.

Spotify, which has some 130 million users, many of whom subscribe to its ad-supported model, said it made the decision because it lacked the ability to identify and filter false information.

"At this point in time, we do not yet have the necessary level of robustness in our processes, systems and tools to responsibly validate and review this content. We will reassess this decision as we continue to evolve our capabilities."

The move was first reported by Advertising Age, which noted that Democratic presidential hopeful Bernie Sanders and the Republican National Committee have been Spotify advertisers.

It was not immediately clear how much revenue Spotify derives from political ads, but the music service has been seen by some political strategists as an important platform to reach young voters.

Online platforms have come under pressure to clamp down on disinformation from politicians, including numerous false claims promoted by President Donald Trump, ahead of the 2020 US elections.

Facebook, the leading social network and one of the most important platforms for political ads, has stood firm on a hands-off policy on political speech and ads, saying it should be up to the public and the press to fact-check false claims.

Google announced in November it would not allow political advertisers to use "microtargeting" which can be based on user browsing data, political affiliation or other factors, for its ads, including on YouTube.

Instead it will limit targeting to general categories such as age, gender or postal code location.