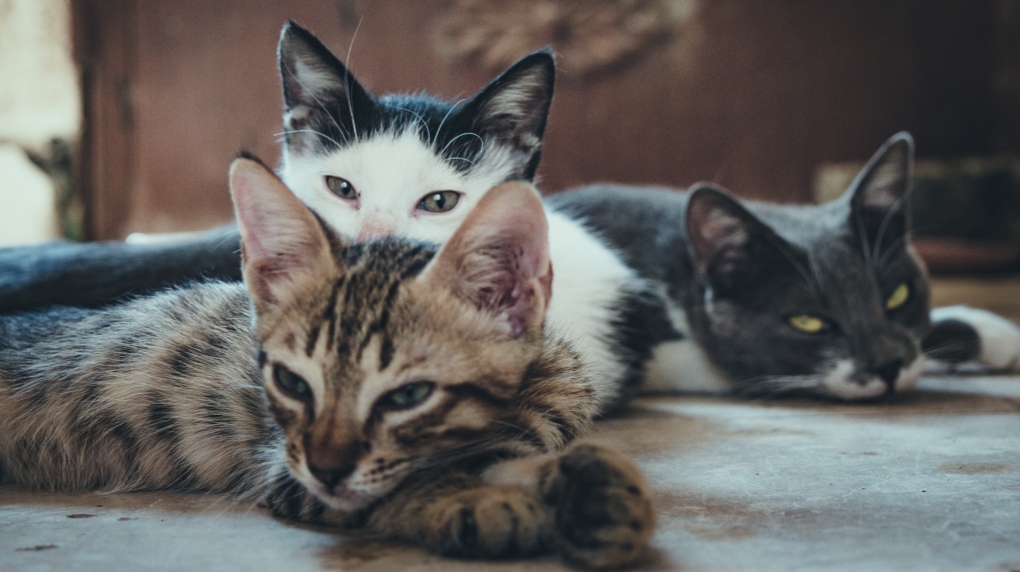 A cull of cats and other invasive mammals from 107 islands could benefit 151 populations of 80 critically endangered species, according to a new research paper. (Mustafa Ezz / Pexels)

Scientists are calling for entire populations of cats, rats and other mammals to be culled from more than 100 islands in the near future to help save some of the world’s most endangered species.

A paper published Thursday in the journal Plos One identifies 107 “globally important islands” where it says planning for eradications could start next year.

Most of the islands are in key biodiversity areas such as French Polynesia and the Caribbean. The eradications would target only invasive species that were introduced to local ecosystems through direct human intervention.

According to the paper, cats and rats are considered to be “the most damaging invasive species known on islands,” followed by dogs and pigs. Those four species, along with goats and mongooses, are responsible for 83 per cent of known negative interactions between threatened species and invasive animals.

Culling these invasive species from the 107 identified islands would benefit 151 populations of 80 species classified as critically endangered, according to the paper.

Islands are considered particularly important to global biodiversity presentation. They have played host to three-quarters of all known bird, mammal, amphibian and reptile extinctions in the last 500 years, and currently house 36 per cent of critically endangered species. Many of these species are only native to one island apiece.

“For many island species, eradicating invasive mammals may be more achievable than other actions to reduce key threats, such as habitat loss and pollution,” the paper reads.

Eradication of invasive mammals is not a new concept. More than 1,200 attempts have already been made on islands, the vast majority of which have helped to contribute to recoveries of threatened species.

Some of the locations closest to Canada where the paper argues for eradication of invasive species include seven islands in Bermuda, where a rat cull could save the Bermuda petrel bird and a threatened reptile known as the Bermuda rock skink.

Several islands off the coast of California and northern Mexico make the list, with the paper claiming that a threatened seabird could be saved if the common “house mouse” was removed from the area.

Saint Paul Island in Alaska is not seen as a feasible target for 2020, but the scientists argue that a 2030 start date is reasonable for a cat cull aimed at protecting an endangered shrew there.

There are 61 other islands whether the paper says culls would be socio-politically acceptable by 2030, as well as 49 where eradications would be likely to help save endangered species but are not considered realistic possibilities in the foreseeable future.

Successful eradication efforts on the 169 islands identified under the 2020 and 2030 timetables would potentially improve the survival prospects of 111 critically endangered species, or nearly 10 per cent of all species with that classification.

Some of this work is already underway. Three of the 107 islands considered realistic for 2020 saw successful eradication efforts take place after the paper’s data was compiled but before it was published – including South Georgia in the South Atlantic Ocean, where various rodents that were preying on the endangered grey-headed albatross were removed from the ecosystem.