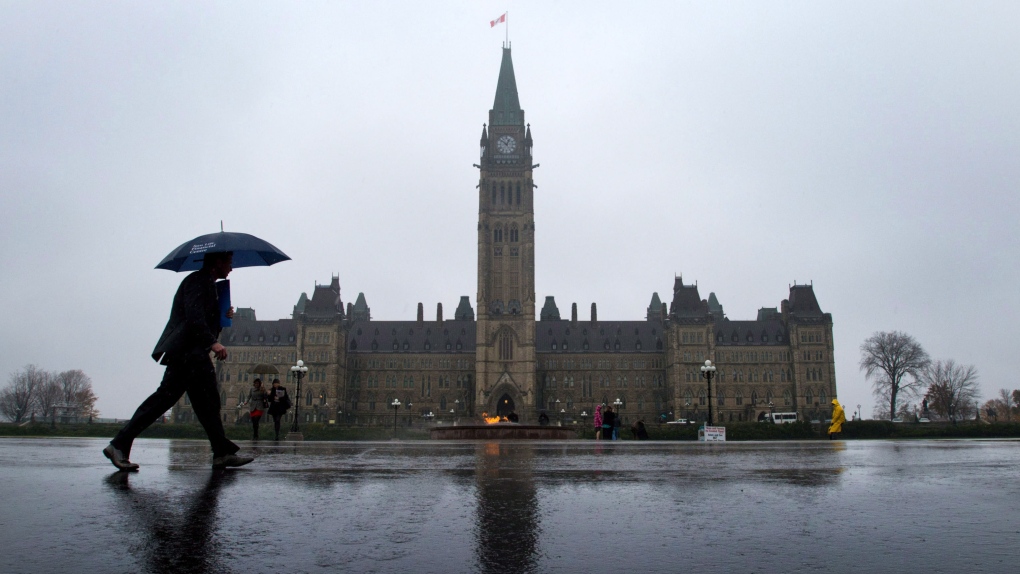 After overturning the ban on assisted suicide, the Supreme Court of Canada has given lawmakers 12 months to put together legislation in response to the ruling. With the decision coming in an election year, the “right to die” debate could transform into a key campaign issue for political parties across the spectrum.

With the notable exception of outspoken MP Steven Fletcher, who has tabled private member’s bills aimed at allowing physician-assisted suicide in certain circumstances, the Conservative Party is generally opposed to it. Prime Minister Stephen Harper is on the record stating that his government considers the issue off the table.

"These difficult questions around right-to-die and assisted suicide, as you know, they were discussed a couple of years back in the Parliament of Canada, and the government of Canada at this time has no intention of reopening that debate."

-- Prime Minister Stephen Harper, at an event in Sept-Iles, Que., In October 2014

"I think it's a very, very personal issue, a very contentious issue, one that Parliament examined in the not-too-distant past and spoke quite clearly, pronounced itself on it, so I'm not in any hurry to reopen that issue."

After Friday’s ruling, MacKay said Canadians have a “broad range of thoughts and views” on the subject, and that it was important for the government to “take the time to thoughtfully review the decision.”

Others, including Conservative MP Maurice Vellacott and Transport Minister Lisa Raitt, have also expressed their opposition to assisted suicide.

At the Liberals’ national convention in February 2014, the party voted in favour of legalizing assisted suicide.

Trudeau didn’t take a clear stand, but in his keynote speech said the resolution challenges Liberals "to expand our idea of what it means to be a free citizen in a modern democracy" and "to reflect on giving terminally afflicted Canadians the choice to end their pain and suffering and plan their own death with dignity."

NDP Leader Thomas Mulcair hasn’t made his definitive stance on the issue clear either, but seems to view the debate in a positive light.

"The government has to modernize our approach, whether that means working with the provinces and territories on the health aspects of this or modernizing the Criminal Code. Mr. Fletcher is taking a step in the right direction."

After the high court ruling Friday, the NDP called on the Conservatives to immediately address the decision. CTV reporter Katie Simpsonsaid the party didn’t want it to become a partisan political issue, but rather a national discussion.

After the Supreme Court decision Friday, Elizabeth May and the Green Party expressed support for the ruling.

“Today’s decision to respect the wishes of Canadians who live in unimaginable agony was a relief to patients and their families. The Supreme Court affirmed that Canadians must be free to make important decisions about what kind of end-of-life care they receive. Parliament should take immediate action to legislate new rules that respect the Supreme Court’s ruling.”