Ronnie Hawkins among latest to be awarded Order of Canada

Terry Pedwell The Canadian Press
Published Wednesday, May 7, 2014 4:37AM EDT 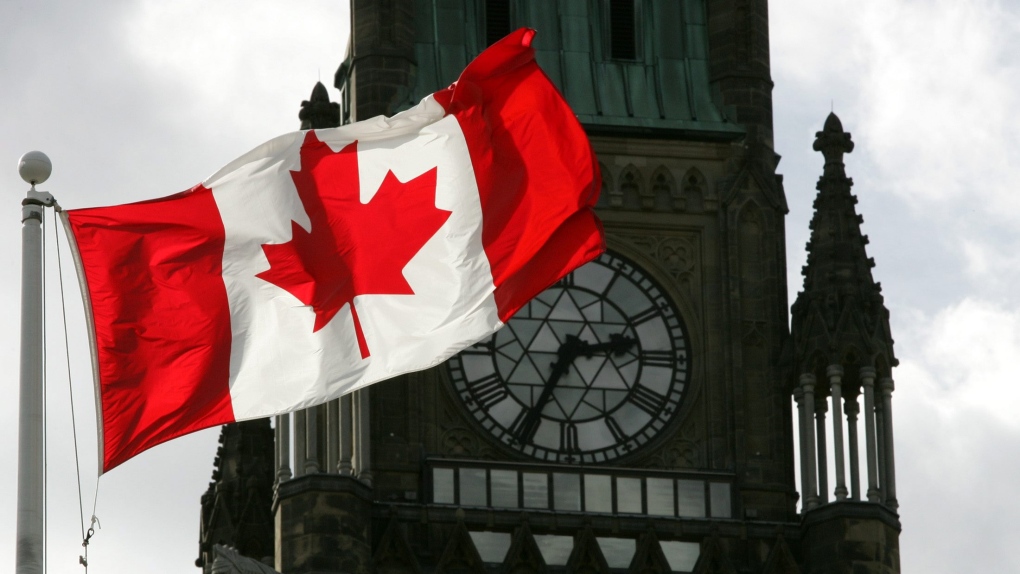 The Canadian flag waves on Parliament Hill in front of the Peace Tower in Ottawa. (File)

OTTAWA -- Rockabilly musician Ronnie Hawkins will be among dozens of recipients today of the Order of Canada.

Hawkins, born and raised in Arkansas but who found musical success in Ontario, is to be named an Officer of the order.

His music has influenced many a rock musician in Canada.

Hawkins will be among 45 people receiving the awards today from Gov. Gen. David Johnston.

Some other events happening today around Parliament Hill: