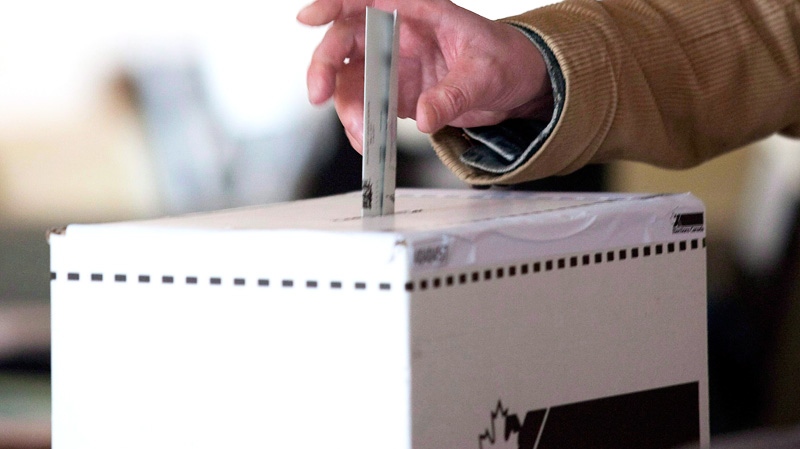 After a months-long trial, former Conservative staffer Michael Sona has been found guilty of elections fraud in the 2011 robocalls case. In handing down his verdict Thursday, Superior Court Justice Gary Hearn said he does not believe that the robocalls affair was the work of a sole person acting alone.

Here is a timeline of significant developments in the robocalls scandal:

March 26, 2011: The writ drops for the 2011 federal election. During the five-week campaign, the commissioner of Canada receives approximately 100 complaints about misleading or nuisance phone calls related to polling locations.

May 2, 2011: Election day. Hundreds of calls claiming to be from Elections Canada and providing false poll information are reported in the Ontario riding of Guelph. Investigators later link the calls to a cell phone belonging to “Pierre Poutine.”

Feb. 28, 2012: As RCMP and Elections Canada look into reports that automated calls were made in as many as 18 ridings, court documents show the name and address of the fictional “Pierre Poutine” were used to cover the trail of whoever was behind a series of phone calls that allegedly attempted to mislead voters. Records also show evidence that the phone registered to Pierre Poutine had made calls to Edmonton-based company RackNine Inc. The calls occurred on April 30 and May 1, 2011.

Feb. 28, 2012: Sona issues a statement, saying he had “no involvement in the fraudulent phone calls.”

Feb. 29, 2012: Prime Minister Stephen Harper says in the House of Commons that the Conservative Party “absolutely and definitely” had nothing to do with phone calls allegedly aimed to confuse and harass voters in the 2011 federal election. Accuses NDP and Liberal of running a “smear campaign” to blame Conservatives for the robocalls. 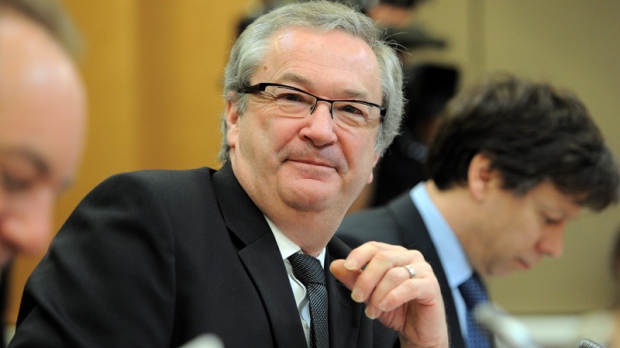 March 2012: Elections Canada confirms it has launched an investigation into robocalls during the 2011 federal election after receiving a high volume of complaints.

March 23, 2012: People from seven ridings go to Federal Court to ask that election results be overturned in light of the robocall investigation. 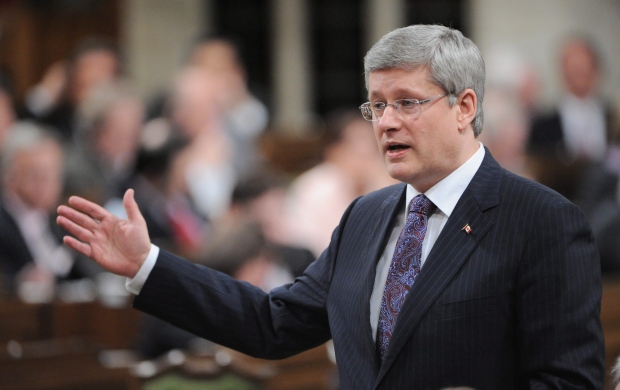 April 24, 2014: Commissioner of elections Yves Cote releases a report on a three-year investigation on allegations of fraudulent robocalls during the 2011 federal election; finds no evidence of wilful plan to deceive voters beyond Guelph riding case.

June 2, 2014: Trial for Michael Sona begins in Guelph, Ont. His lawyers does not call any witnesses to the stand; argues that the Crown failed to prove a definitive link that Sona was involved in the robocalls affair.

Aug. 14 2014: Sona, the only person charged in connection with the robocalls scandal to date, is convicted of attempting to prevent voters from casting ballots during the 2011 federal election. 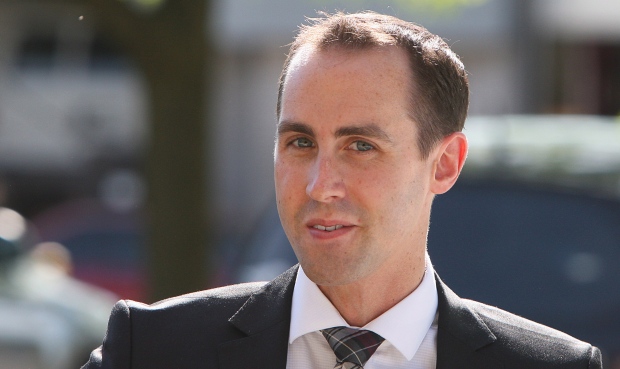