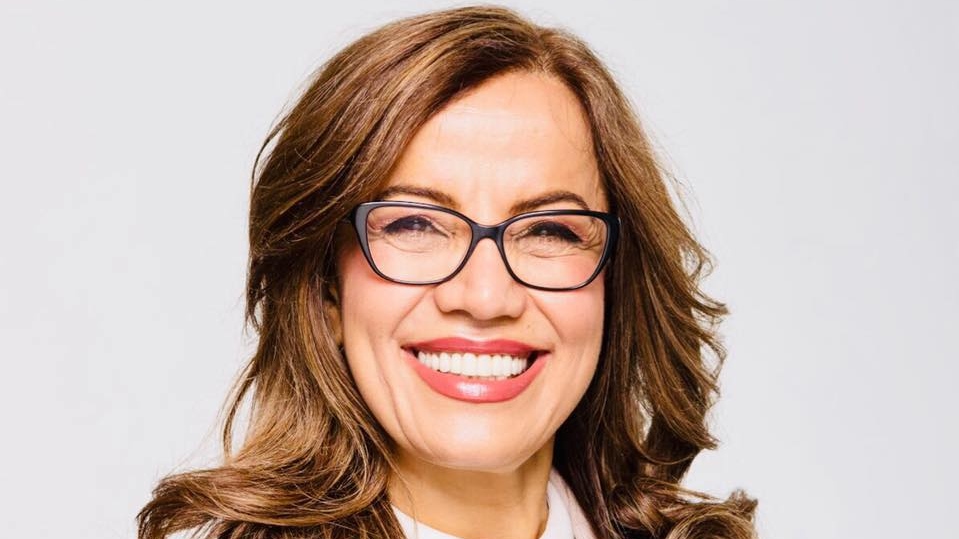 Liberal MP Eva Nassif announced on Facebook on Thur., Aug. 22, 2019 she won't run in October's election but the president of her riding association said the party forced her out. (Photo: Facebook)

OTTAWA -- A Liberal riding association says the departure of a sitting Quebec MP who announced she would not seek a second term this week was forced by the party and it wants to know why.

Eva Nassif announced in a statement Thursday she would not seek a re-election in the riding of Vimy, north of Montreal, eight days after assuring she would be nominated as the candidate.

Riding president Giuseppe Margiotta told The Canadian Press on Saturday that Nassif was pushed out as the choice in the riding located in Laval, Que without any reason given and that the entire executive in the riding was "stunned" with recent developments.

"We all fell off our chairs," Margiotta said. "We were all stunned ... we did not expect her to be pushed aside like that."

Nassif's announcement comes just weeks from an election call ahead of the federal vote on Oct. 21. She cited "recent events of a personal nature" as a motivating factor in her decision.

For his part, Margiotta blamed the Liberal Party of Canada for leaving his local riding association "in the dark", noting that an email sent to party officials asking why Nassif's candidacy was delayed went unanswered.

The Liberal Party said Saturday the comment they'd provided the day after Nassif formally announced she was leaving politics remained its only response.

"Liberals thank Eva Nassif for her work as a member of Parliament, and we wish her success in her future endeavours," Braeden Caley, the party's senior director of communications, wrote Friday in an email, without offering any further explanation about the departure.

Last week, Liberal sources said that Nassif was failing to meet her party's requirements as an incumbent to secure a nomination.

To confirm their candidacy, an incumbent must meet certain criteria: knocked on at least 3,500 doors or made 5,000 telephone calls, obtained the signatures of 150 Liberals in their riding and add 30 new monthly contributors.

Margiotta assured that Nassif and the association had met those requirements, adding it even had more money in its coffers than the party required.

"We did everything right, no one told us anything," he said.

The executive remains in place until mid-October and it will be up to Margiotta and others to work with a new candidate.

Margiotta says he's open to that, but wants an explanation from the party about what happened.