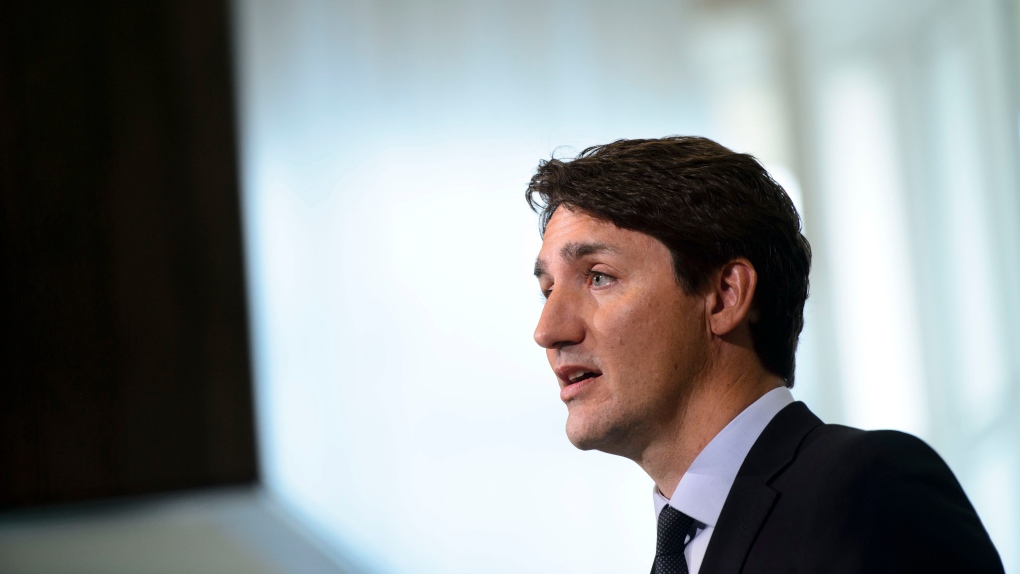 OTTAWA -- Prime Minister Justin Trudeau is pledging to ensure Canadians have access to medication they need at affordable prices in the face of concerns about a Trump administration decision to allow prescription drug imports from Canada.

Trudeau says Health Canada ensures there is a "steady and solid supply" of medications for Canadians regardless of external or international pressures.

On Wednesday, Canadian officials said the White House didn't consult them about ahead of an announcement the administration billed as a way for American patients to import cheaper medications with oversight from the Food and Drug Administration.

Several groups, including the Canadian Pharmacists Association, issued warnings that the Canadian supply cannot support both Canadian and U.S. consumers.

Conservative health critic Marilyn Gladu says concerns about drug shortages for Canadians must be taken seriously, adding that swift action must be taken if the drug supply worries become reality.

NDP health critic Don Davies says he wants to see a plan to address this issue rather than simple assurances from Trudeau or Health Minister Ginette Petitpas Taylor.