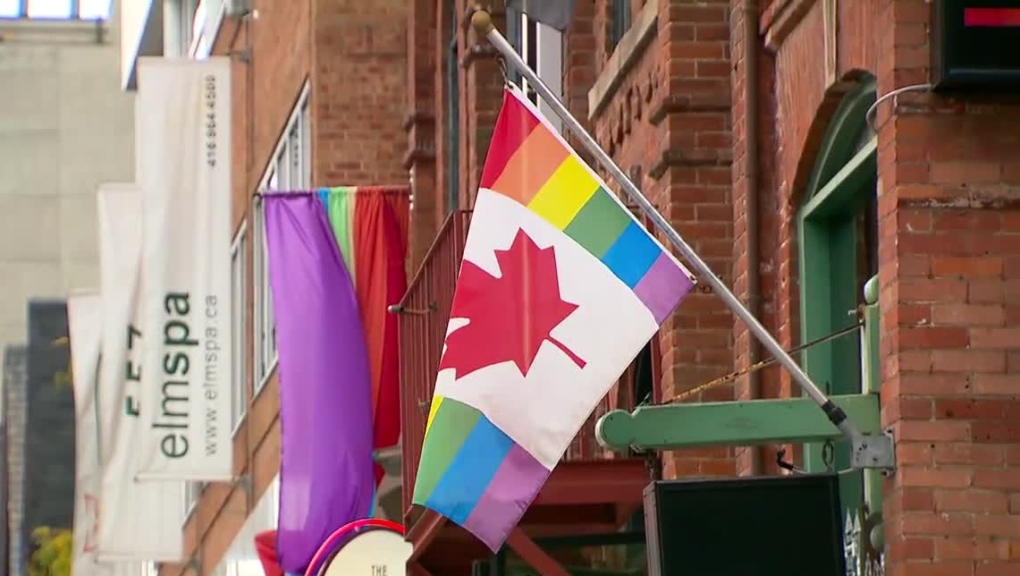 TORONTO -- The federal government is expanding a program offering support to privately sponsored refugees in the LGBTQ community.

The program provides start-up costs and three months of support to lesbian, gay, bisexual, transgender, queer or questioning and two-spirited refugees who are privately sponsored by Canadians.

The initial pilot project offered support to 15 refugees per year, but the government says that number will be raised to 50 starting next year.

The initiative is a partnership between the federal government and the Vancouver-based Rainbow Refugee Society, which applauded what it called Ottawa's "commitment to protecting LGBTQ2 refugees."

A statement from Immigration, Refugees and Citizenship Canada says the department is pledging $800,000 over five years to expand the pilot.