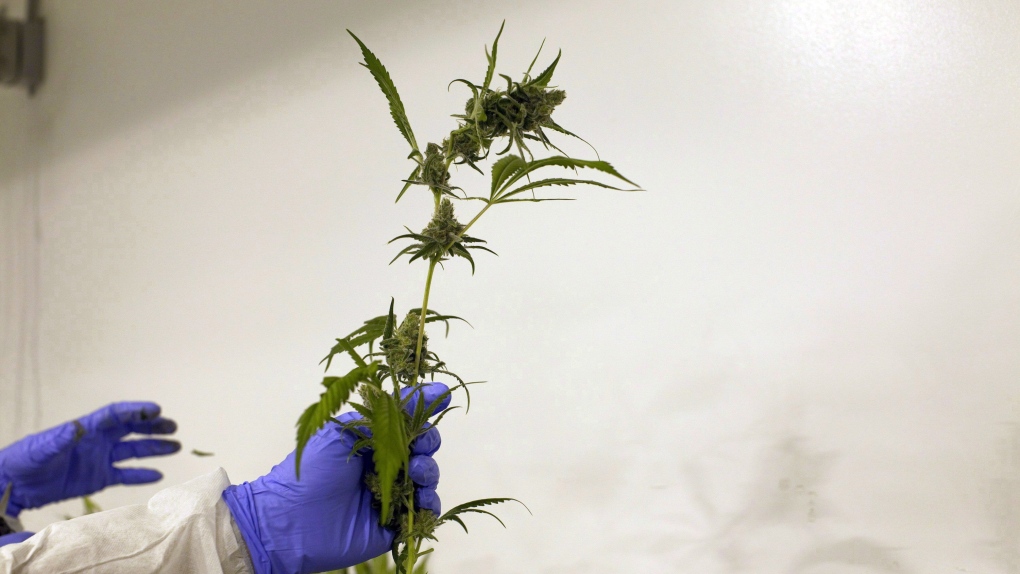 OTTAWA -- Opposition parties are asking why the Liberal government did not consider sooner how to deal with three United Nations drug treaties after they learned Thursday the issue is only expected to go before the cabinet this fall.

The treaties, which require cannabis be outlawed, were flagged as an issue long ago, Conservative foreign affairs critic Erin O'Toole said, adding the question should be put to Parliament before cabinet makes a final call.

"They cannot ignore these international treaties," he said speaking outside the House of Commons.

The treaties are another example of how the government is moving too quickly with its pot plan, he said.

"Here we are in the month of September," he said in an interview. "This legislation was introduced as of April of this year and, of course, the work on the cannabis file started far before that."

Both the NDP and the Conservatives raised the issue in the House of Commons last spring, he said.

"We were given a non-answer officially in question period and I've had discussions with a few Liberal MPs off in the corridors who themselves were puzzled as to why there was not a clear direction from the government at that time," he said.

"It would have been nice for sake of clarity with this being such a revolutionary change to our drug laws that this is something they could have considered at an early occurrence, rather than now when we are well underway in examining this legislation at committee and going to be reporting it back to the House of Commons this fall."

One of the options expected to be considered by cabinet is to withdraw from the treaties and rejoin later with reservation.

Steven Hoffman, an international legal expert based at Osgoode law school, said he is pleased that the cabinet will review the issue, adding he sees withdrawal as the clearest option.

"The most important thing now is for cabinet to seriously consider the challenge and the options available to ensure that we do not violate international law," Hoffman said.

Adam Austen, a spokesperson for Foreign Affairs Minister Chrystia Freeland, said the government has been working with international experts, including at the United Nations, to determine the best course forward on Canada's international commitments.

"We are committed to continuing to work with global partners to best promote public health and combat illicit drug trafficking," he said in a statement.

In August, department officials visited the United Nations office on drugs and crime in Vienna to discuss the treaties and marijuana legalization.

The 1988 Convention against Illicit Traffic in Narcotic Drugs requires a year's notice for withdrawal, while the other two require six months notice.