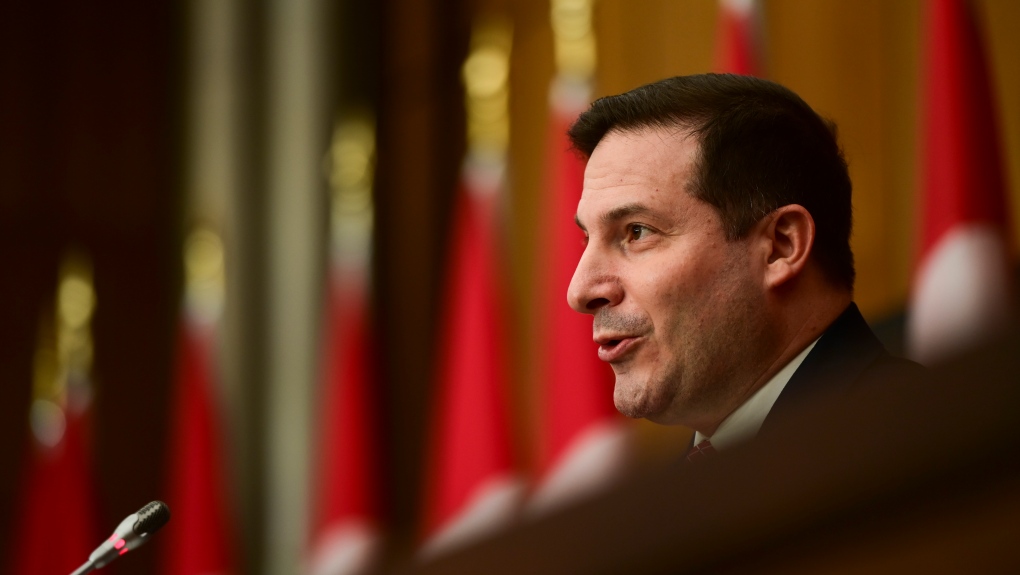 The federal government announced the program this month after international students argued the pandemic had disrupted the job market, making it hard to gain work experience required to apply for permanent residency before their permits expired.

Former students with post-graduation work permits that have expired or will soon expire can now apply for open work permits, he said.

Under the new program, people have 18 more months to stay in the country to look for work.

The federal department estimates that about 52,000 graduates could benefit.

Sarom Rho, who leads a migrant student campaign with Migrant Workers Alliance for Change, said the change is a major win for the thousands of people who feared potential deportation once their non-renewable permits expired.

"This is a massive change and it's absolutely a step in the right direction," Rho said in an interview.

"However, there are many who are still left behind."

Some people whose permits were near expiring have already left the country and can't apply under the new rules, Rho said, or they went home to visit their families and have been unable to return due to travel restrictions.

Others whose permits are set to expire after November 2021 are also ineligible to apply, Rho said.

This report by The Canadian Press was first published Jan. 27, 2021