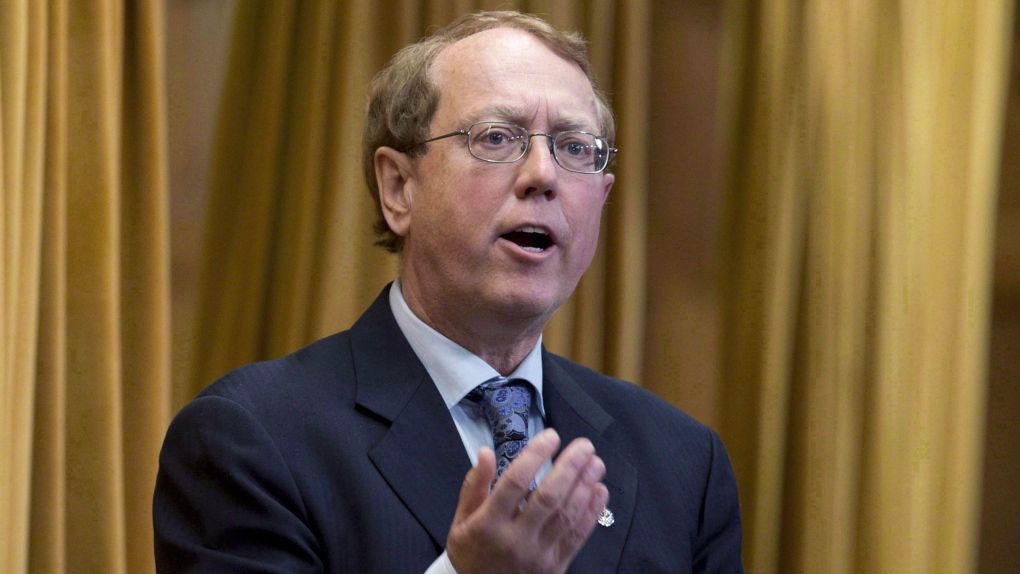 NDP MP Murray Rankin rises to question the government during question period in the House of Commons in Ottawa on December 11, 2012. THE CANADIAN PRESS/Adrian Wyld

OTTAWA – A NDP MP has introduced a new bill in the House of Commons that if passed, would expunge the records of anyone who carries a criminal record for past minor, non-violent pot possession convictions.

Murray Rankin, a New Democrat MP and justice critic tabled the private member’s bill on Thursday in the House of Commons.

The proposed PMB—“An Act to establish a procedure for expunging certain cannabis-related convictions”— seeks to expunge any records for people who have been convicted of personal possession crimes that will no longer be considered illegal under Bill C-45, which comes into effect on Oct. 17.

Essentially, if Bill C-45 allows for it, and you were charged in the past, Rankin thinks your record should be wiped, including from any federal database, such as the RCMP.

The bill, C-415, also would make it so that those applying for a pardon do not have to wait, or pay the current $631 dollars to do so.

The bill isn’t likely to be debated before recreational marijuana becomes legal in Canada in just two weeks’ time.

Rankin was joined by NDP Leader Jagmeet Singh in the House foyer on Wednesday to announce his new initiative.

Singh said it’s illogical to have people continue to be punished—not able to get a job, or coach a child’s sports team— for doing something that will soon no longer be illegal.

“This is a bold step forward that will provide justice for Canadians who are going to continue to be punished for something that will be legal,” Singh said.

The federal government has previously said they will not be considering pot pardons until after marijuana is legal, but have remained open on the possibility of doing so, saying they’re weighing the legal implications.

Rankin, who had a career in law before entering politics in 2012, said that it’s something he’s been working on for decades, and would be happy if the government took over and followed through on.

“It’s a question of justice, and I’m hopeful that the Liberals will see it in that way and not as a partisan issue,” Rankin said.

By his estimate there are hundreds of thousands of Canadians that carry personal possession charges for marijuana.

“This isn’t an issue solely facing old hippies… this is an issue that faces Indigenous people coast to coast, black Canadians, and particularly young Canadians to this day,” he said.