Kenney promises referendum on equalization in 2021 if no pipeline progress 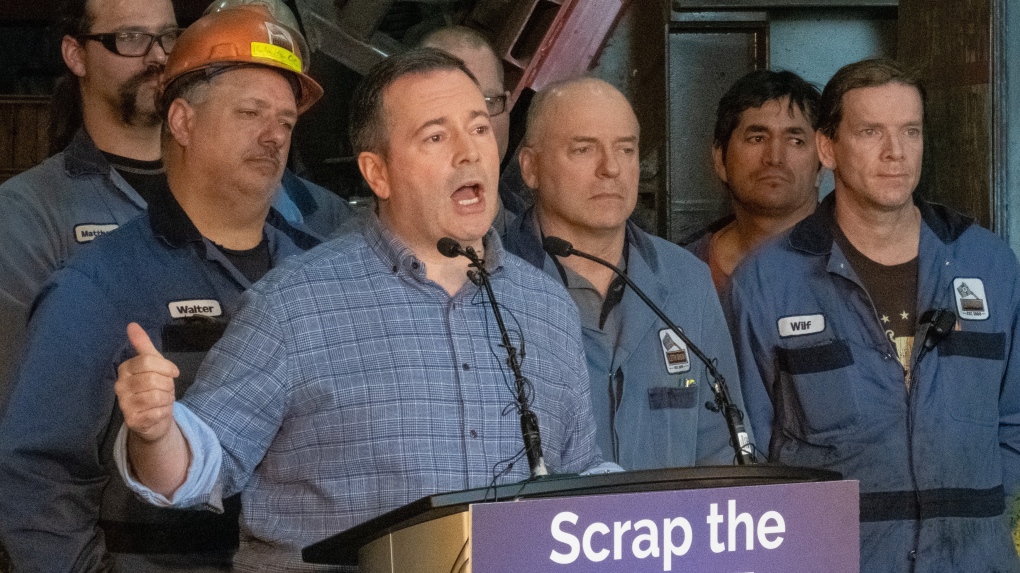 CALGARY -- The leader of Alberta's United Conservatives is promising a referendum on equalization if there's no major progress on market-opening pipelines.

Jason Kenney says if he becomes premier the matter would be put to voters on Oct. 18, 2021 -- the same date as the next municipal elections in Alberta.

The federal equalization program is meant to even out fiscal disparities between so called "have" and "have-not" provinces.

Despite its economic doldrums, Alberta remains a "have" province.

Kenney says Albertans can no longer tolerate other governments benefiting from Alberta resources while doing everything they can to block development.

He is also vowing to take Ottawa to court if a contentious federal bill on resource project reviews becomes law and to block energy shipments to any province that block pipelines.