Jason Kenney 'getting very close to making a decision' 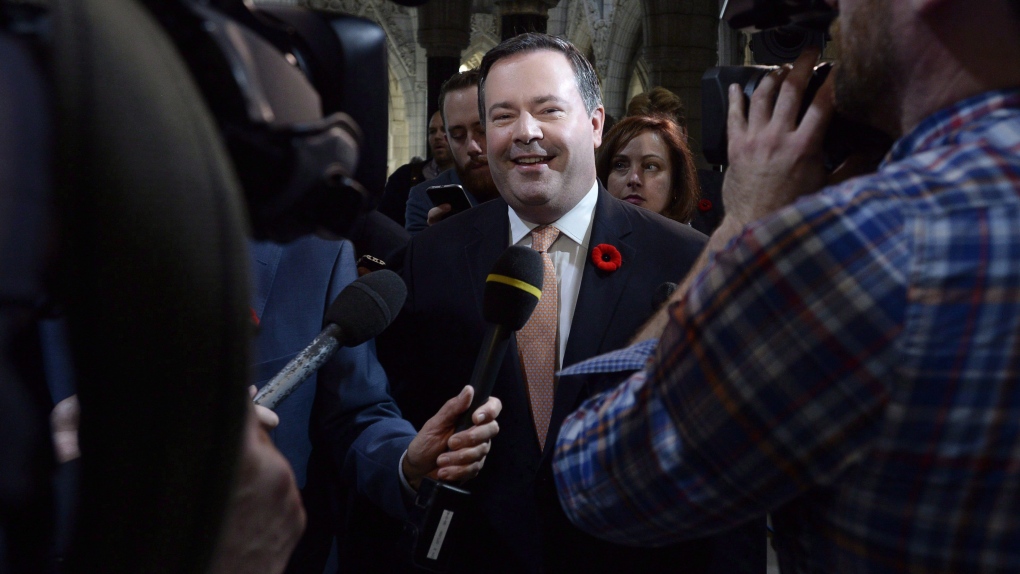 Jason Kenney doesn't know yet whether he'll run for the Conservative Party of Canada leadership, and is considering a bid for provincial politics, he confirmed to CTV News early Wednesday.

Long-running rumours that the former immigration minister and long-time MP is considering a bid to lead the party were stoked by reports on Tuesday that Kenney is preparing his exit from federal politics, to focus on a run for the Alberta PC leadership with a plan to reunite the PCs and Wildrose.

In an email to CTV News, Kenney denied he has made his mind up, but confirmed he is considering Alberta politics.

"I’m getting very close to making a decision, and will let you know," he said.

Kenney was first elected as a Reform MP in 1997 and represents the Calgary Midnapore riding. He has been an MP since he was 29, eventually serving as defence minister. Kenney is widely credited with building links between the Conservative Party and Canadian cultural communities. He's also an efficient fundraiser for the party, with his riding association pulling in enough cash last year to transfer $183,000 to other Conservative candidates in the 2015 election.