How Canada's legalization of marijuana could change relations with the U.S. 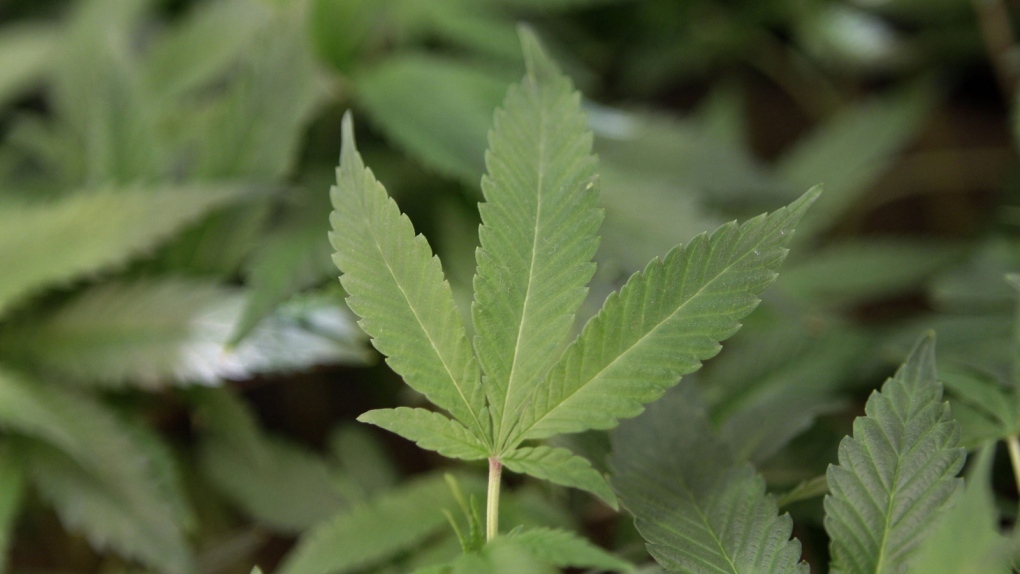 VANCOUVER -- Their position on marijuana is hardly the only difference between Canada's prime minister and the president-elect of the United States.

But when Justin Trudeau's government introduces legislation to legalize cannabis this spring, it could spark problems between Canada and the U.S., particularly since Donald Trump has indicated he will keep pot illegal at the federal level.

Here's a look at what could change in Canada-U.S. relations once Canadians start lighting up legally.

Len Saunders, an immigration lawyer in Blaine, Wash., predicts a boom in his business after Canada legalizes marijuana -- though it's one he has a hard time feeling happy about.

Saunders represents Canadians who have been banned from entering the U.S. after admitting they have smoked marijuana in the past. Every year, he files as many as 30 costly waivers for people who've made this admission and hope to regain access.

He said many Canadians assume because eight states have legalized recreational cannabis, they're safe telling a U.S. border guard they've inhaled. But it's important to remember that borders are under federal jurisdiction, which will keep pot illegal for the foreseeable future, he said.

"If the question is ever asked, 'Do you smoke marijuana or have you smoked it in the past?' My advice as an attorney is, 'That's a question you don't have to answer,' " he said.

Earlier this year, Public Safety Minister Ralph Goodale said Canadians banned from entering the U.S. because they've admitted to using pot was a "ludicrous situation" that needed to be addressed.

Scott Bardsley, a spokesman for the minister, said Goodale will continue to discuss with American officials the need for Canadians to be treated appropriately when they are entering the U.S.

However, Joshua Labove, a PhD candidate in the geography department at British Columbia's Simon Fraser University with expertise in the Canada-U.S. border, said it's unlikely Trudeau and Trump will be "natural chums," as the prime minister and President Barack Obama were.

"Whereas there may have been the creativity to solve some of these problems before, communication may become a bit more walled off or calcified between Washington and Ottawa," he said.

"A portfolio like marijuana legalization may just be one of those that just falls by the wayside."

While some celebrities might be backtracking on their threats to move to Canada with the Trump win, Americans with experience in the marijuana industry could well flock north of the border.

She anticipates that a legal recreational industry in Canada is likely to create more jobs, and that Americans with experience in states that have legal recreational pot already -- such as Colorado and Washington -- will be sought for their expertise.

"You don't need to be a rocket scientist, or a horticulturalist, to figure out that there might be some business development opportunities between Canadian companies and foreign companies in this market space," she said.

In order to legalize marijuana, Canada will have to amend its involvement in three international conventions that criminalize possession and production of cannabis.

One of the strongest supporters of these treaties is the United States, and the process of "denunciation" will take some time, said Errol Mendes, a constitutional and international law professor at the University of Ottawa.

For example, after Canada denounces the Single Convention on Narcotic Drugs, it will take a year before the treaty no longer applies to it. Canada could also seek to apply reservations -- basically exceptions for marijuana -- but the other signatories would have to give permission.

Mendes said the easiest way for Canada to get out of these treaties would be to denounce them and then seek to reapply with reservations.

"This is going to require some diplomatic skills, depending on what Trump does," said Mendes.

Each U.S. state that has legalized marijuana has a self-contained supply chain, said Brendan Kennedy, global president of Tilray, a licensed medical cannabis producer based in Nanaimo, B.C.

In other words, he said, all the pot products sold in California have to be produced, processed, packaged and distributed in California.

"Since that's the case currently in the U.S., I think we're probably a decade away from the international trade involving recreational cannabis," he said.

The main opportunity Kennedy sees in the U.S. for Canadian companies is to license their brands to American operators. However, he said the federal ban on marijuana in the U.S. makes it difficult for Canadians to directly invest in American companies.

Cross-border marijuana tourism will depend on how strictly the federal and provincial governments regulate sales, said Scott Macdonald, a researcher at the University of Victoria's Centre for Addictions Research of B.C.

For example, he said sales could be restricted to Canadian residents and the distribution system could look very different between provinces. Further, Canada is unlikely to see tourists from states that already have legal recreational weed, such as Washington, he added.

However, Macdonald said if Americans are allowed to buy Canadian bud, there could be an influx of cannabis tourists from states that border Canada and don't have legal recreational marijuana, such as Montana and Michigan.