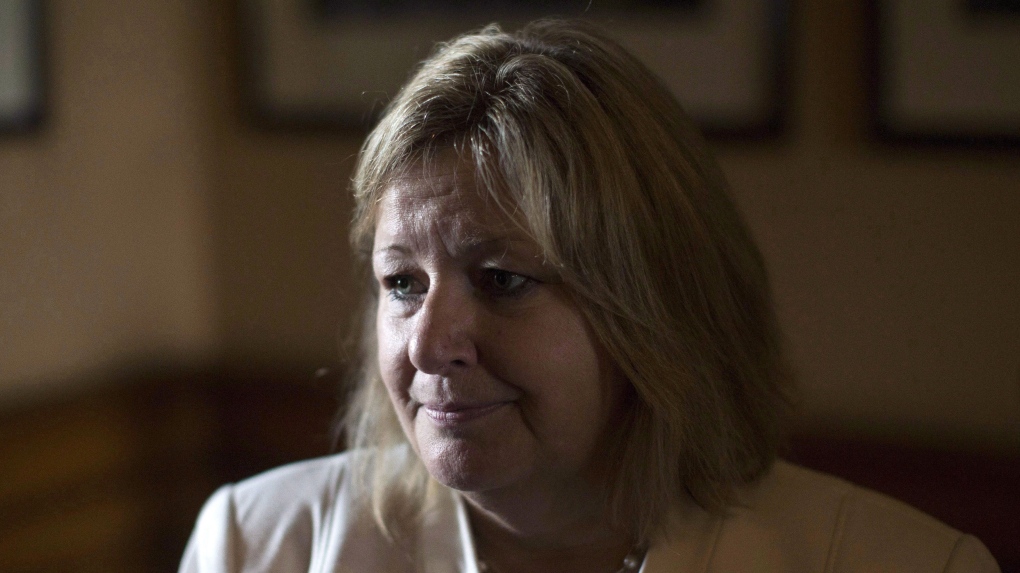 TORONTO -- Indigenous courses will not be a mandatory part of the high school curriculum in Ontario - a decision that has angered First Nations members.

The Progressive Conservative government's decision reverses a commitment from the former Liberals to make the courses mandatory, stemming from a recommendation by the Truth and Reconciliation Commission, said Nishnawbe Aski Nation Grand Chief Alvin Fiddler.

He is disappointed the courses will only be offered as electives.

“Learning about the colonial history of this country should not be optional,” Fiddler said. “As long as we make these courses as electives, I think the system will continue to fail our students...Imagine training the next generation of leaders, whether they're in politics or judges or lawyers or teachers, without this critical piece. It's very troublesome.”

Education Minister Lisa Thompson announced this week that the newly developed First Nations, Metis and Inuit Studies curriculum for grades 9 to 12 will be in place this September.

“We are committed to ensuring that Indigenous perspectives are present in Ontario's curriculum,” Thompson said in a statement. “We look forward to continuing strong partnerships with Indigenous leaders and the community, and this represents an important step in our ongoing collaboration.”

The curriculum is comprised of 10 courses, which she said will give students up-to-date learning about Indigenous perspectives, cultures, contributions and contemporary realities in areas such as art, literature, law, humanities, politics and history.

Three of the courses may be substituted for compulsory credits, but decisions are up to school boards, the ministry said.

A revised curriculum implemented last year does include some mandatory Indigenous content for grades 1 to 10, the ministry said.

“We also recently announced our plans to move forward with additional revisions to strengthen mandatory Indigenous content and learning across subjects, grades and courses,” spokeswoman Heather Irwin said in a statement.

It replaces the 20-year-old Native Studies curriculum, which was also comprised of elective courses.

Fiddler said Nishnawbe Aski Nation, which represents 49 First Nation communities across northern Ontario, had been involved in developing the curriculum until shortly after last year's election.

The government said the new curriculum is the result of collaboration with Indigenous teachers, elders, residential school survivors, and other community representatives. The government will be seeking input on the curriculum from the community next month.

Sol Mamakwa, the NDP critic for Indigenous relations and reconciliation, said it is “shameful” the curriculum was developed without adequately consulting Indigenous communities.

“It's disheartening and frustrating to see the voices of Indigenous communities ignored once again,” Mamakwa said in a statement.

He slammed the decision to make the courses elective, at a time when school boards say they are scaling back on the elective courses they are able to offer because of the Premier Doug Ford government's decision to increase high school class sizes.

“Ford is not taking this (Truth and Reconciliation Commission) Call to Action seriously - and that drags us backwards, further away from reconciliation,” Mamakwa wrote.

The former Liberal government said in 2016 that it would make Indigenous learning mandatory for all students.

“We will educate all Ontarians about the horrors of the residential school system, the betrayals of past governments and our rights and responsibilities as treaty people - because in Ontario, we are all treaty people,” then-premier Kathleen Wynne said at the time.