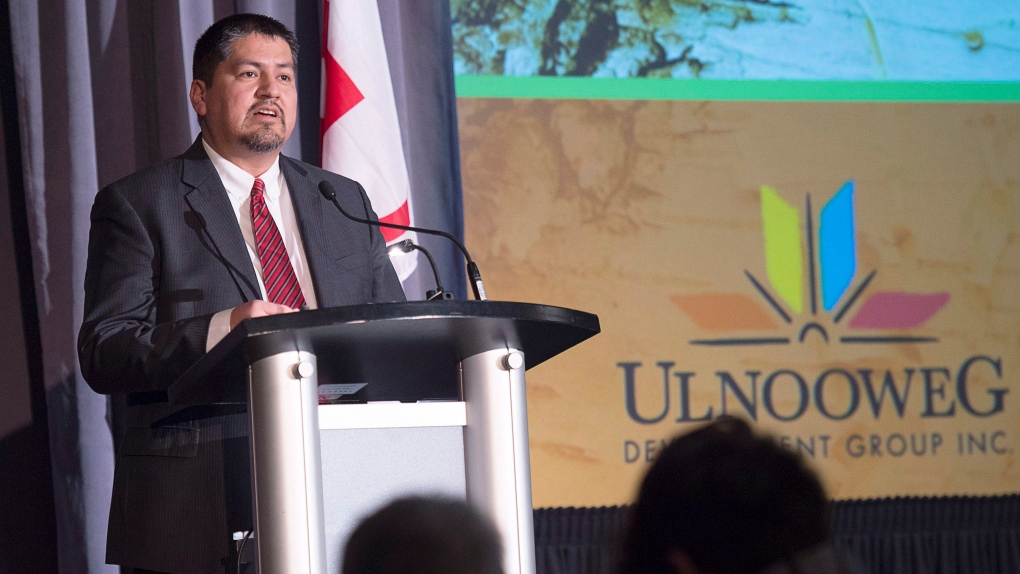 HALIFAX -- Indigenous children in Nova Scotia are set to learn coding and other digital skills, in an initiative one business leader says he hopes will "open up doors" beyond the reserve for Mi'kmaq students.

"Jobs on reserves are very limited. I want these children to look beyond and to explore opportunities," said Chris Googoo, chief operating officer of Ulnooweg Development Group.

"If they're thinking they want to be an engineer or in animation, they can look for jobs everywhere and not just on reserves."

Research has shown that Indigenous children, the youngest and fastest growing demographic in Canada, face the country's greatest digital divide -- the gap between those with unrestricted access to technology and those without.

"We're here today to close that gap," he said, adding that the digital skills and coding Indigenous children will learn will help "bridge that digital gap" and contribute towards reconciliation.

The funding is part of CanCode, federal program that will invest $50 million over two years to help Canadian students improve their digital skills.

Additional CanCode funding announcements are expected in the coming weeks, with one million Canadian students expected to benefit from hands-on digital training.

In Nova Scotia, CanCode is expected to help train 4,800 teachers to teach coding to 64,000 students.

Brison called the federal government's digital literacy funding a "foundational" investment in Indigenous children and youth that will give them the education to compete and succeed in the digital economy.

"Digital technology is everywhere. Our children can't escape it but with the right education they can help shape it," said Brison, president of the Treasury Board.

"Digital literacy is the new essential skill for the jobs of the future," the MP for Kings-Hants added. "It was once the ABCs and today it's HTML."