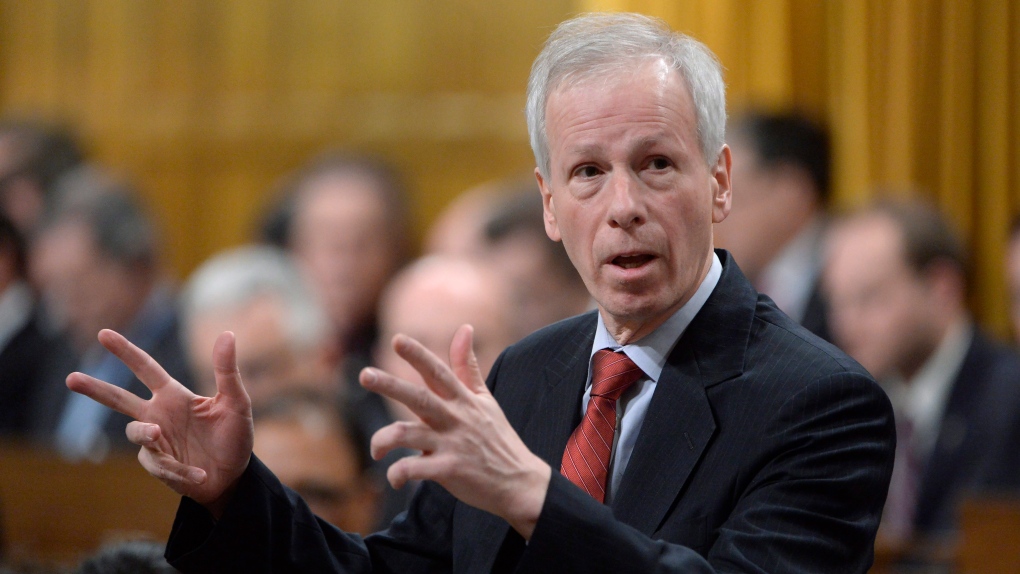 Foreign Affairs Minister Stephane Dion answers a question during Question Period in the House of Commons on Parliament Hill in Ottawa, on Tuesday, Jan.26, 2016. (THE CANADIAN PRESS / Adrian Wyld)

A Canadian legal scholar appointed as the United Nations Human Rights Council's overseer for Palestine says allegations that he holds anti-Israeli views are based on comments that have been taken out of context.

Law professor Michael Lynk of Western University in London, Ont., says in a statement that vocal attacks on him by the Conservatives and the Centre for Israel and Jewish Affairs focus on snippets of commentary he's made in the past.

He says some of the supposedly radical views attributed to him are in fact mainstream and shared by respected organizations, such as the United Nations, Human Rights Watch and Amnesty International.

The Centre for Israel and Jewish Affairs has accused Lynk of long-term anti-Israel advocacy, including calling for Israel to be prosecuted for war crimes and accusing the Jewish state of ethnic cleansing.

On Friday, Foreign Affairs Minister Stephane Dion called on the UN Human Rights Council to review its decision to appoint Lynk as its special rapporteur in Palestine.

That prompted former New Democrat MP Craig Scott, who is now a law professor at York University's Osgoode Hall in Toronto, to write Dion urging him to question the accuracy of the allegations levelled against Lynk and to reconsider his position.