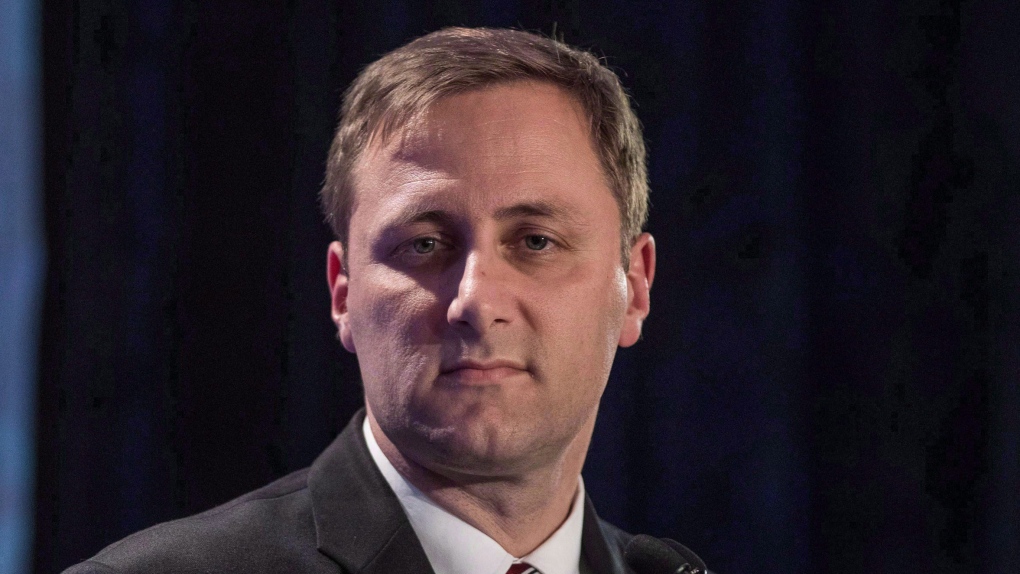 SASKATOON - A former candidate in last year's leadership contest for the federal Conservatives has lost the nomination for his Saskatoon riding.

Brad Trost was defeated at a Conservative nomination meeting for Saskatoon-University on Saturday by Corey Tochor, a former Speaker of the Saskatchewan legislature.

He finished fourth in the federal Conservative leadership race, which was won by Andrew Sheer, who is also a Saskatchewan MP.

Tochor had resigned as Speaker in early January to seek the federal nomination, saying he wanted to help Scheer become prime minister in the next federal election.

Trost says on Facebook that the loss was close, but that he won't be representing the Conservative party in 2019.