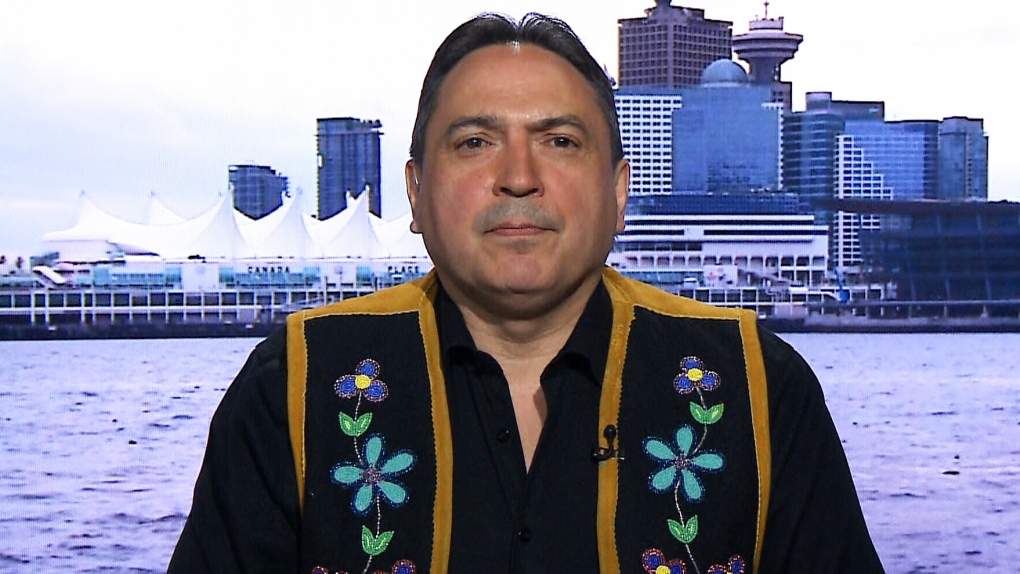 OTTAWA –It was a "big mistake" for Prime Minister Justin Trudeau to not invite Indigenous representation to Sunday’s big pipeline meeting, according to Assembly of First Nations National Chief Perry Bellegarde.

“I think it’s a very big miss for the government. You’ve got the federal Crown, you’ve got the provincial Crowns, you’re missing out the rights and title holders and that’s the most important element,” Bellegarde said on CTV’s Question Period.

Trudeau is meeting with British Columbia Premier John Horgan and Alberta Premier Rachel Notley on Sunday in Ottawa to "discuss next steps for moving the Trans Mountain Expansion project forward,” according to the PMO.

Bellegarde called it a “big mistake on both levels of government to exclude First Nations people,” from this meeting. He says the two levels both have a duty to consult with Indigenous communities, and their “constitutionally-protected rights” are not being respected.

He said he intends to convey his disappointment over not having a seat at the table formally, with Trudeau.

Responding to a request for comment on why the AFN leader was not invited, PMO spokesperson Eleanore Catenaro said the relationship with Indigenous peoples remains the most important to Trudeau.

“The Prime Minister regularly engages with Indigenous peoples on this and many other important matters,” Catenaro said.

In an additional emailed statement to CTV News.ca, Alexandre Deslongchamps, a spokesperson for Natural Resources Jim Carr, said the federal approval of the project was done “after extensive consultations with Indigenous groups, many of which continue to be directly involved through the Indigenous Advisory Monitoring Committee which enables them to be part of the review and monitoring of the TMX project, from beginning to end.”

The gathering, which has the prime minister taking a detour during his multi-country trip, was prompted by the Texas-based company announcing that it was suspending all non-essential spending on the project.

Facing opposition from the B.C. government and some Indigenous communities, the company has given a May 31 deadline for assurance from the government that the project can go ahead.

There are more than 40 First Nations that support the pipeline, while others have been on the front lines of protests in B.C.

He also cautioned that if this ongoing tension and potential resolution doesn’t factor in Indigenous groups, saying: “it could erupt.”