Alberta NDP would bring in $25 daycare if re-elected: Notley 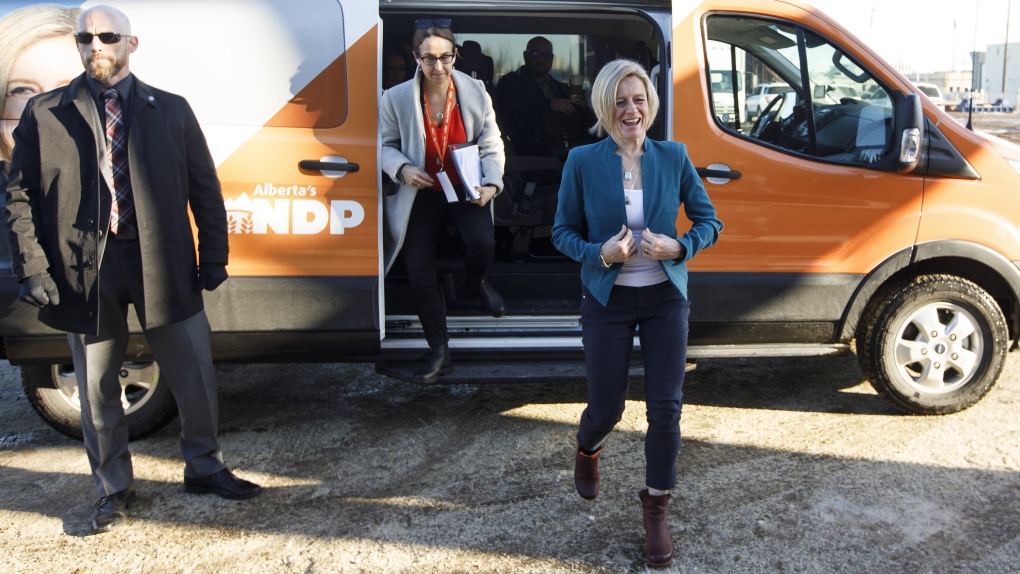 CALGARY -- Leader Rachel Notley says the New Democrats would expand $25-a-day daycare if they were to be re-elected in the April 16 Alberta vote.

Speaking in Calgary, Notley said the plan would include adding 13,000 daycare spaces to the current 62,000 spots in the province.

"For too many Alberta moms and dads, finding safe and affordable, quality child care is a real challenge," Notley said Monday.

The promise is an expansion of a pilot program begun two years ago that capped daycare costs at $25 daily at 7,300 spaces in 122 locations.

Notley said a $25 cap would apply no matter what a parent has been currently paying for child care.

More daycare would get more people employed and add nearly $6 billion a year to Alberta's GDP, said Notley, who added that Alberta has Canada's largest gap between men and women in labour force participation.

"I cannot count the number of times I have heard from women that good, affordable childcare is a barrier to them re-entering the workforce," she said.

Notley pointed to a subsidized daycare program in Quebec that she said increased overall employment by nearly two per cent and GDP by almost as much.

The NDP is budgeting $1.5 billion for expanded daycare over the next five years.

The United Conservative Party called the announcement "massive new spending" and said only some parents will benefit.

"The NDP plan announced today will force parents who choose at home or informal child care to subsidize the choices of a minority of parents through their taxes," a news release from the party stated.

"The NDP plan excludes rural families, shift workers, parents who work at home, and those who prefer less formal kinds of child care."