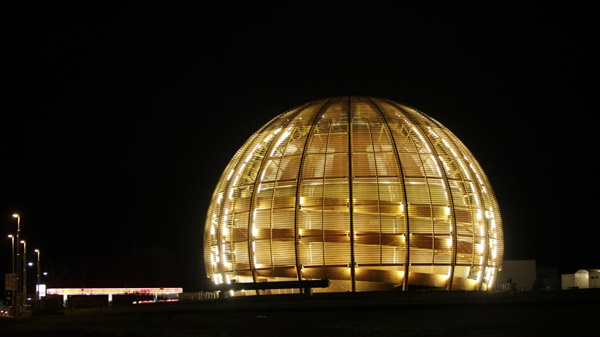 A tiny crack in the door to an alternate universe has been wedged open a bit wider.

Canadian and international scientists have made a major breakthrough in their ability to capture and store minuscule particles of antimatter.

That's the mysterious substance described as a mirror image of everyday reality.

Antimatter lies at the heart of the most fundamental questions in physics.

The researchers are working at an advanced laboratory in Switzerland.

They have found a way to store atoms of antihydrogen for more than 16 minutes -- five-thousand times longer than before.

That's enough time for them to conduct all sorts of experiments on antimatter.

Some of their questions include what colour it is and whether it falls down or falls up.

But matter and antimatter destroy each other in a burst of energy when they come in contact, so keeping antimatter around has been a problem.