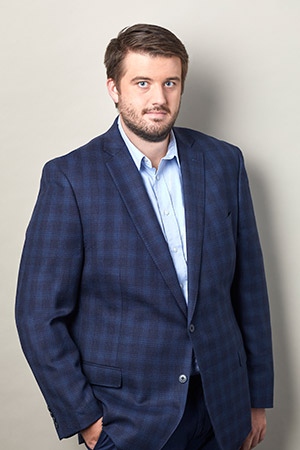 As of April 2022 Ben Cousins is no longer with CTV News.