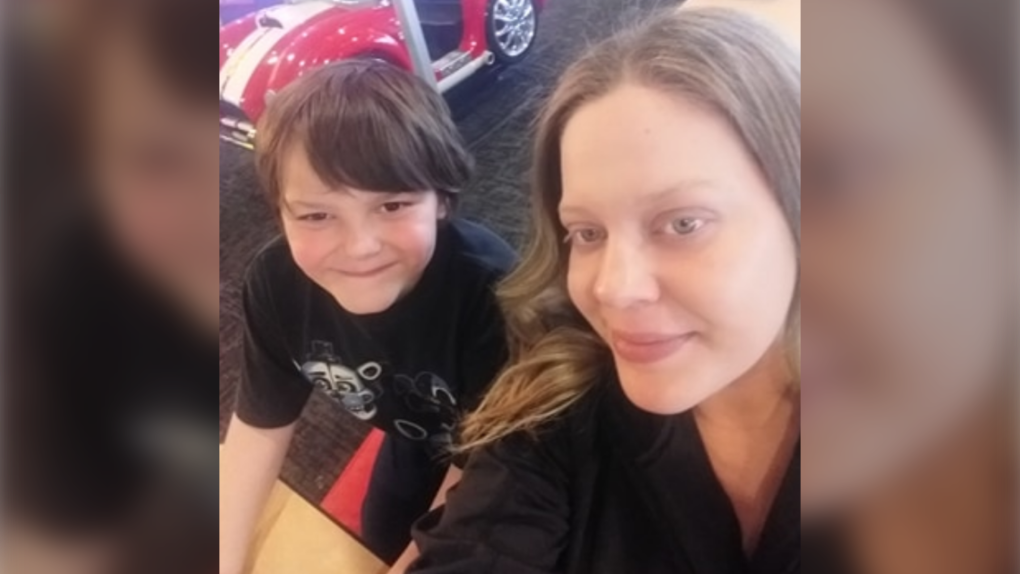 When Alexa Bjornson sent her seven-year-old son Landon, who has autism, on his first solo flight to see his father, she was a little nervous.

Thinking ahead, she packed a little note and a $10 bill for whomever would be Landon’s seatmate on the flight from Las Vegas to Portland, Oregon, explaining that he has high-functioning autism, might be nervous and might ask ‘are we there yet?’ a lot.

Bjornson told CTV News.ca in a series of messages via Facebook that she “wanted [her] son to not feel like a burden or annoyance,” to the adjacent passenger and for Landon to “just be himself.”

She needn’t have worried.

Bjornson posted a message she received on Facebook from a man named Ben, with a photo of himself and Landon on the plane, who said he was “Landon’s seat neighbor” for his flight.

Ben’s message said that while Landon “did ask if we were there yet several times,” they enjoyed the trip and “played a few rounds of rock-paper-scissors.”

At the end of the message, Ben stated that he donated the $10 Bjornson had included with the note to the Autism Society.

Bjornson says she has been inundated with messages and well-wishers after she posted about the encounter on Facebook, saying “there are still kind people in the world.”

“This is a great story to bring people together,” Bjornson said. “Everyone should be accepted for who they are, we are all special in ways – let your kids experience life and the beautiful opportunities still out there.”