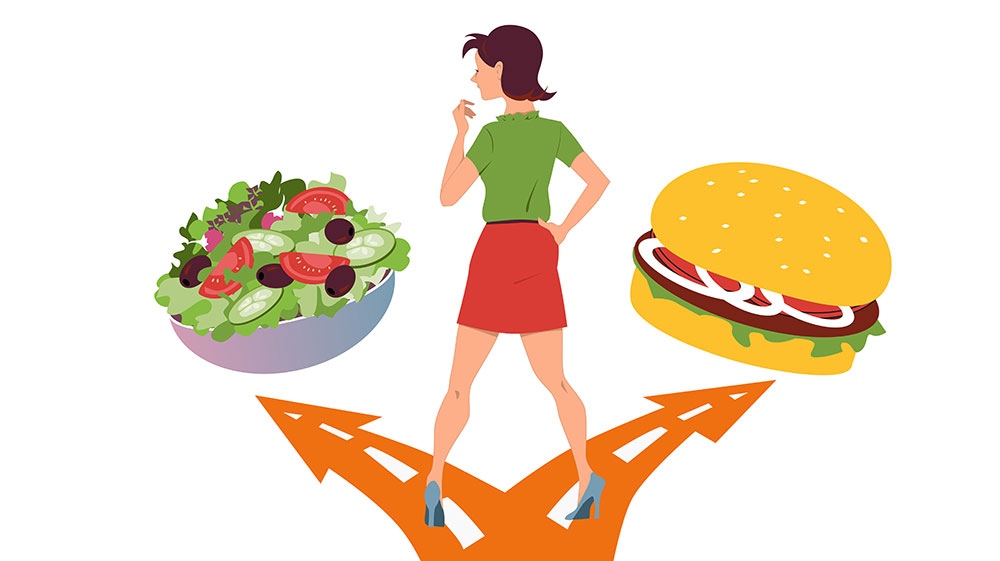 We’re often been told that New Year’s resolutions are doomed to fail. Plenty of us with trails of broken resolutions behind us already know that first-hand.

We’re often been told that New Year’s resolutions are doomed to fail. Plenty of us with trails of broken resolutions behind us already know that first-hand.

But in recent years, several new studies have offered fascinating insights into why some people are successful at their resolutions. It turns out it often has nothing to do with being born with some kind of special self-discipline gene. Research is finding that willpower and habit formation are skills that anyone can learn. And even more exciting, other improvements can start falling into place once we start achieving goals.

Here’s a look at the latest science about resolutions.

1. We do best with sticking to just one goal

We’ve heard it before: to make a resolution stick, we need to have a plan. It’s not enough to say, “I’m going to get in shape this year” -- we need to map out precisely how we’re going to do that. If getting in shape is your primary goal this year, it’s best not to add on, “And I’m going to start cooking healthy meals” and “I’m going to stop going for lunch so much,” and several other things. Because research says that having too many goals -- even if they are interrelated -- could doom all of them to failure.

A study in the Journal of Consumer Research found that when participants focused on multiple goals, they struggled to create detailed plans for each goal and they became less committed to meeting those goals. The reason is pretty simple: when we have multiple goals, we anticipate greater difficulty. We find ourselves asking, “How am I going to make time to cook fresh meals AND go for a run each evening?”. The result is we become less committed to all of our goals.

The better approach is to focus on one goal -- preferably the one that will have the greatest impact, and has the greatest chance of success. Once that one becomes a new habit, we can likely plan better how to add in other resolutions.

2. Your key to change is creating new habits

When we try to change our behaviour, we often try to focus on self-discipline and willpower. But Wendy Wood, a psychology professor at the University of Southern California, says we should instead be thinking about how to set up healthy habits. Because in times of stress, we will run out of willpower pretty quickly, and that causes us to fall back on bad habits. But when we force ourselves to set up good habits, we don’t need to rely on willpower.

Wood has shown this by conducting experiments in which her team followed students for a semester. They found that during exam periods when students were stressed, students who regularly ate healthy didn’t start to gorge on unhealthy food for comfort during the stress; instead, they were even more likely to stick to their habit, which happened to be healthy eating.

Our brains prefer habit and routines because they require little cognitive energy; we can just do them mindlessly while focusing our minds on something else. Because our brains like habits, they will also eventually adapt to new ones.

Creating new habits isn’t easy though, but Woods has found it requires three things: 1) recognizing the usual cues that trigger the habits, 2) finding a way to disrupt those usual reactions and choosing a new habit and 3) repeating the same action in the same situation to ingrain the new habit.

So if the current habit is surfing the Web after dinner rather than exercising, the trick would be to find a way to break up the usual routine. That might mean eating dinner in a new room, for example. This will pull you out of your old routine and habits and set you into the new habit of putting on those running shoes and going for a walk after dinner. After a while, the new eating-followed-by-walking routine will become a new habit.

As for how long it takes to form new habit, there is a long-standing myth that the magic number is 21 days, or three weeks. But a study in 2009 published in the European Journal of Social Psychology found that ingraining new habits often takes much longer -- anywhere from 18 to 254 days.

The old adage of “Focus on far you’ve come, not on how far you have to go” was never more true than with sticking to new year’s resolutions. One of the best ways to stick with a resolution is not to focus so much on the end goal, but on how much progress you’re making each day to get there.

Teresa Amabile of Harvard Business School researches what makes people productive and motivated. She has found that employees who regularly track small achievements every day have greater optimism and motivation.

It's not hard to imagine why. When we stop to note the small things we achieved each day, we celebrate our small wins, which boosts our self-confidence. Amabile calls this the “progress principle.” Even small accomplishments give us feelings of pride.

In order to keep doing a new habit that our minds might want to resist, we need to learn to enjoy actually pursuing that goal; recording our small wins can help. Writing down what we've done reminds us that not only are we capable of achievement, it gives us motivation to do it again the next day.

Amabile suggests spending five minutes a day every day simply writing down your progress on your project, or about something good you did that stood out in your day. She suggests using whatever medium works, whether it’s a physical journal or an app such as iDoneThis.

4. One change can have a trickle-down effect on your life

If the key to keeping resolutions is setting new habits, not relying on willpower, research also finds that once we have one habit under our belts, we gain confidence in our self-control and can strengthen our willpower.

Australian social psychology researchers Ken Cheng and Megan Oaten conducted experiments in which they asked volunteers about how many times a week they slipped into 12 bad habits, such as eating junk food, watching TV or falling prey to impulse spending. They then asked them to follow a two-month program of physical exercise.

At the end of two months, the volunteers were asked again about their other habits. The researchers found that once the volunteers were in the habit of regularly exercising, they also smoked less, drank less, spent less time watching TV, and engaged less in several other bad habits.

When the volunteers develop self-discipline in one area of their lives, it seemed to have spillover effects to other areas.

To see if there was something inherent in exercise itself that helped participants build their willpower, the researchers did another experiment in which they asked volunteers to spend four months keeping detailed track of all their spending.

After the four months, the participants performed better on lab experiments that tested their ability to stay focused with a test that asked them to track a ball on a screen while being distracted by a second video.

It seems, the study concluded, that regularly exercising self-restraint in one area can help develop stronger willpower in other areas.