Luxury home sales down sharply in Toronto and Vancouver: report 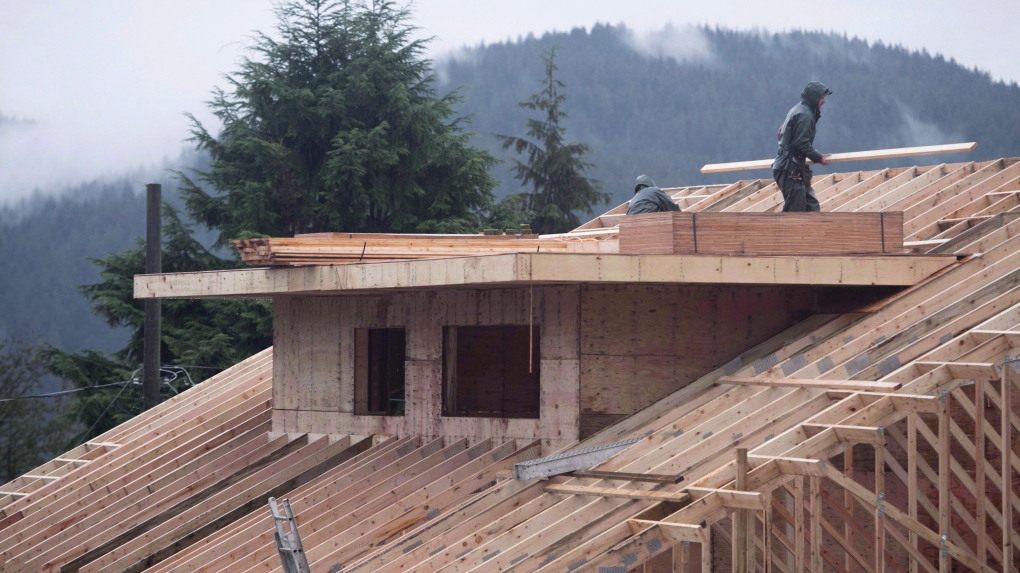 TORONTO -- Sales of luxury homes in two of Canada's most expensive cities fell this year, as the high-end real estate market continued to feel the impact of foreign buyers taxes.

In an annual report, realty brokerage Re/Max says sales of single-detached homes priced from $1 million to $2 million fell 35 per cent from a year ago in both Toronto and Vancouver.

Single-detached homes in the $2-million-to-$3-million range were down 50 per cent in Toronto and 22 per cent in Vancouver.

Meanwhile, homes that were sold for more than $3 million dropped 44 per cent in Toronto and 45 per cent in Vancouver.

Re/Max says homebuyers have been grappling with the introduction of foreign buyers taxes in Ontario and B.C., along with increased property transfer taxes and school taxes on B.C. homes over $3 million.

"All the new rules that the government implemented, along with the foreign buyers tax and the new lending regulations, it all just put a crunch on the most expensive part of the market," said Christopher Alexander, executive vice-president and regional director of Re/Max Integra's Ontario-Atlantic business.

He says luxury homeowners may have also been hesitant to list this year amid signs that the country's housing market may be cooling, choosing instead to "wait it out."

Although luxury home sales are weakening, sales in the low-end of the luxury condo market saw increases driven mainly by millennials who are using their inheritances and baby boomers looking to downsize, the report said.

Alexander says condos appeal to baby boomers because they can get more value for their money, especially in the major cities.

"Most of them have put all their kids in school. They don't need so much space anymore. Their single-detached home is worth a fortune and now they can buy a really nice luxury condo that is not as big in a really great urban area where they have access to a more urbanized lifestyle, more action," he said.

"Luxury is not just about price. A lot of it has to do with pedigree. If you buy with a million in Toronto or Vancouver, it doesn't get you a luxury home but if you get a suite in the Four Seasons or the Shangri-La or the Ritz-Carlton. You're going to get a small condo in a luxury building with all the luxury amenities. You've got that pedigree piece that is appealing to the higher end of the market."

The report says condo sales in the $1-million-to-$2-million range were up two per cent year over year in Toronto and six per cent in Vancouver. Calgary saw their condo sales in this price range jump by three per cent, while Victoria sales climbed 19 per cent.