Drinking before bed, other sleep myths that could affect your health 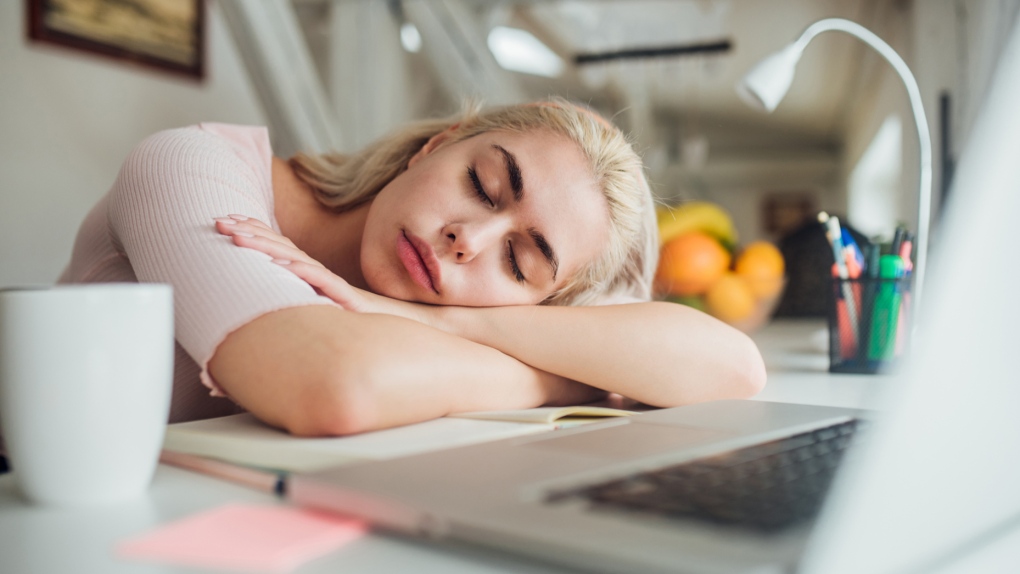 Researchers from NYU School of Medicine identified the 20 most common assumptions about sleep. (RgStudio / IStock.com)

From getting by on less than five hours' sleep to having an alcoholic drink to help you drop off, some of the most common myths about sleep could actually compromise good health, according to a new study published in Sleep Health.

In the paper, researchers from the New York University (NYU) School of Medicine identify the most common assumptions about sleep. The team reviewed more than 8,000 websites to determine the 20 most common sleep myths. Then, with the help of a team of sleep medicine experts, they ranked the assumptions based on whether each could be supported by scientific evidence or debunked as a myth, as well as on the harm that the myth might cause.

Claims of people needing just five hours of sleep a night and still being perfectly healthy was one of the top myths the team was able to debunk with scientific evidence. Rebecca Robbins and her colleagues point out that at least seven hours of sleep are needed in order to keep harmful long-term effects of sleep deficit (fatigue, irritability, weight gain, etc.) at bay. They also advise going to bed and getting up at consistent times, if possible.

Why a boozy nightcap won't help you sleep

Another common myth identified by the researchers was that snoring is harmless. Although this can indeed be the case, snoring can also be a sign of sleep apnea -- a potentially serious sleep disorder causing breathing to start and stop during the night, and which may lead to heart stoppages. The scientists encourage loud and/or regular snorers to see a doctor.

The belief that drinking alcoholic drinks before bed can help people drop off was also found to be erroneous. The experts state that alcohol actually reduces the body's ability to achieve deep sleep, which is necessary to keep people functioning properly.

"Sleep is important to health, and there needs to be greater effort to inform the public regarding this important public health issue," says study senior investigator Girardin Jean Louis, PhD, a professor in the departments of Population Health and Psychiatry at NYU Langone. "For example, by discussing sleep habits with their patients, doctors can help prevent sleep myths from increasing risks for heart disease, obesity, and diabetes."