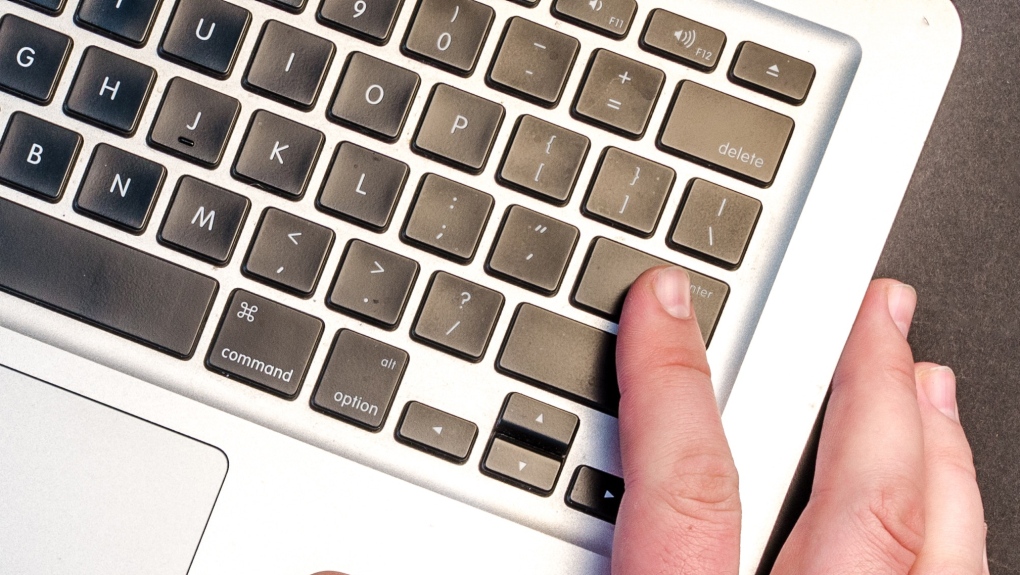 The 96-year-old founder of the Apostrophe Protection Society has announced the U.K. group will disband because ‘ignorance and laziness’ over the grammatical mark have triumphed. (Pexels/Lukas)

TORONTO -- The Apostrophe Protection Society has announced it will disband, citing “the ignorance and laziness present in modern times.”

Its 96-year-old chairman John Richards, who started the U.K. group in 2001, wrote on apostrophe.org.uk last month that they have lost the fight to preserve the sanctity of the “much abused” punctuation mark. Fewer people care about its correct use in the English language than in the past, he wrote.

“We, and our many supporters worldwide, have done our best but the ignorance and laziness present in modern times have won!” he said, adding that his old age is also a reason the group is done. “I am cutting back on my commitments,” he wrote.

Though the site was intended to remain active, it was shut down this week after the news caused web traffic to skyrocket.

“Since the announcement, this site has had a 600-fold increase in traffic, which is proving expensive,” reads a statement at the web address dated Dec. 3. The site will reopen in 2020, but won’t be updated anymore.

For 18 years, Richards’ site was a destination for grammarphiles to share their frustrations on a range of abuses, including the confusion of “less” and “fewer,” “who” and “whom,” and the pervasive “your” and “you’re” misuse. But mostly it was devoted to apostrophe error, a grammar problem that has even made it into headlines. In 2014, a Canadian map by tech giant Apple was missing the apostrophe in its label for St. John’s, N.L. In Edmonton in 2016, Mayor Don Iveson successfully got an apostrophe added to the planned neighbourhood “Rivers Edge.”

The Apostrophe Protection Society founder Richards isn’t just the internet’s grammar police chief. He’s a former journalist, who worked both as a reporter and an editor.

“It constantly amazed him how often reporters, especially the younger ones, seemed to have no idea of the correct use of this very useful little device,” reads a biography page on the site. “Everywhere he went he saw the same mistakes over and over again until he decided that he could no longer ignore it.”

That’s when the Apostrophe Protection Society was born. Though Richards hoped he might find just “half a dozen like-minded people,” there was an outpouring of encouragement when the group first launched.

“I received over 500 letters of support, not only from all corners of the United Kingdom, but also from America, Australia, France, Sweden, Hong Kong and Canada!” he said, according to the site.

“The little apostrophe deserves our protection. It is indeed a threatened species!”