WHO warns of 'backsliding' in measles fight as cases soar 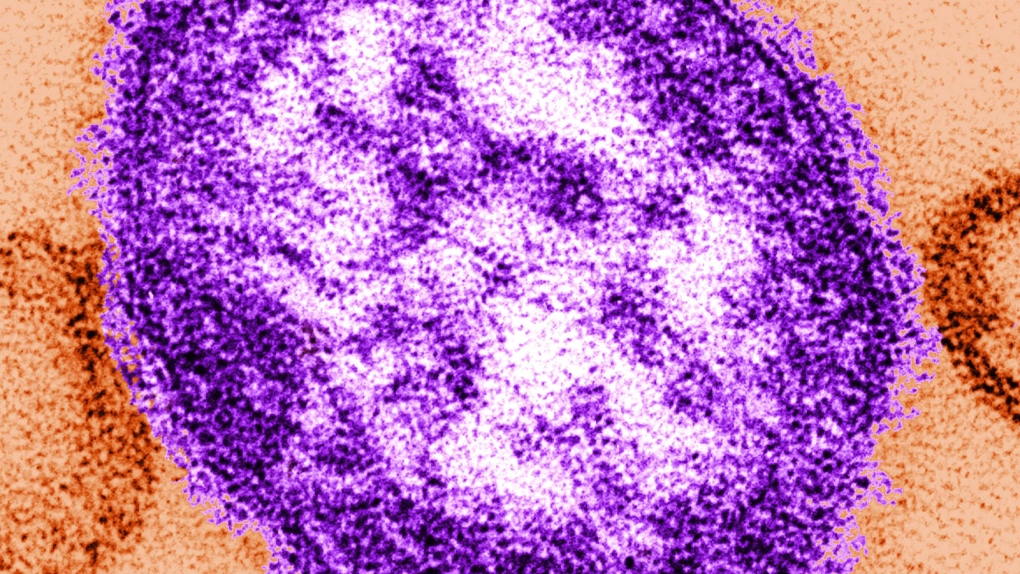 The World Health Organization warned Thursday that efforts to halt the spread of measles were "backsliding", with case numbers worldwide surging around 50 percent last year.

The UN health agency pointed to preliminary data showing that the disturbing trend of resurgent measles cases was happening at a global level, including in wealthy nations where vaccination coverage has historically been high.

"Our data are showing that there is a substantial increase in measles cases. We're seeing this in all regions," Katherine O'Brien, WHO's director of immunisation, vaccines and biologicals, told reporters in Geneva.

"We're having outbreaks that are protracted, that are sizable and that are growing," she said. "This is not an isolated problem."

O'Brien pointed out that less than 10 percent of actual measles cases are reported.

"So when we see the reported cases increasing by 50 percent, we know that we're heading in the wrong direction," she said, adding that the true number of infections was "in the millions".

Countries have until April to report measles cases registered in 2018 to the WHO.

Last year, measles cause approximately 136,000 deaths around the world, according to WHO's preliminary figures.

Measles is a highly contagious disease, which can cause severe diarrhoea, pneumonia and vision loss and can be fatal in some cases, and remains "an important cause of death among young children," according to WHO.

This is frustrating since the disease can be easily prevented with two doses of a "safe and efficient" vaccine that has been in use since the 1960s, the UN agency said.

Up until 2016, the number of measles cases had been steadily declining, but since 2017 the number has soared, according to Katrina Kretsinger, who heads WHO's expanded immunisation programme.

"There are a number of outbreaks ... which are driving some of these increases," she told reporters, pointing to significant outbreaks in Ukraine, Madagascar, the Democratic Republic of Congo, Chad and Sierra Leone.

In poorer countries, marginalised communities and states in conflict, lacking access to the vaccine is the problem.

In Europe and other wealthy areas, meanwhile, experts blame the problem in part on complacency and misinformation about the vaccine.

The resurgence of the disease in some countries has been linked to medically baseless claims linking the measles vaccine to autism, which have been spread in part on social media by members of the so-called "anti-vax" movement.

"We're backsliding on the progress that has been made," O'Brien said.

"We're backsliding because of the failure to vaccinate."