'We've been there before:' National phone line launches to prevent overdose deaths 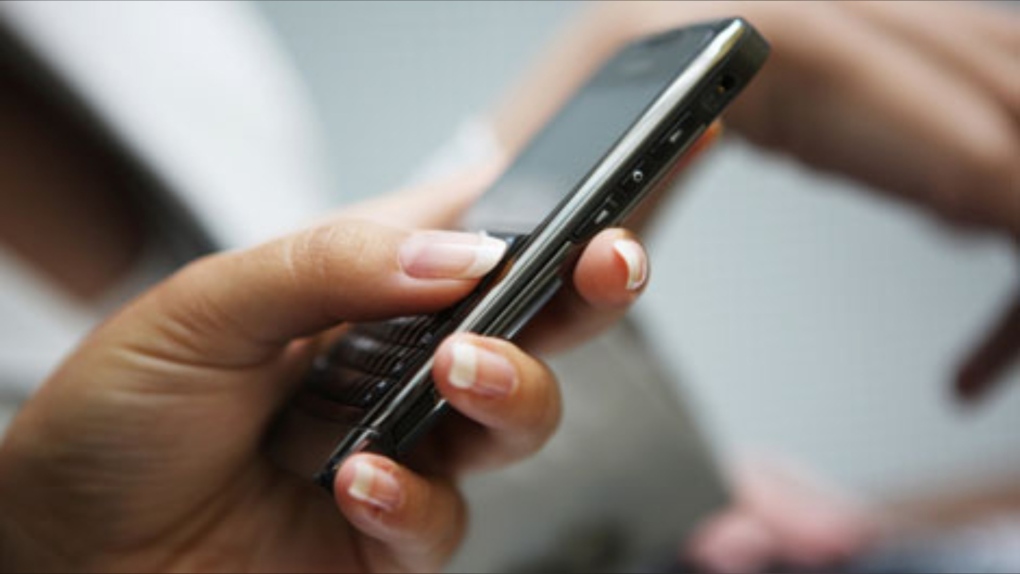 A new Canada-wide phone line aims to prevent deadly overdoses by connecting anyone who is alone and using drugs with peers who can quickly call for help if things take a bad turn.

"People who have experience with overdose, or peers, have kind of a gut feeling or gut sense about what's happening and what's going wrong, because we've been there before," said Rebecca Morris-Miller, who founded Grenfell Ministries in Hamilton after years of drug use, homelessness and run-ins with the law.

The National Overdose Response Service, or NORS, is a collaboration between Grenfell Ministries and Brave Technology Co-op, which operates in Vancouver and Columbus, Ohio.

Anyone in Canada using a potentially deadly substance can dial a toll-free number and have someone standing by to call for help if needed. A volunteer checks in periodically and calls 911 if there's no response.

The caller can also provide contact information in advance for someone nearby with a naloxone kit -- a helpful option to reverse an overdose in remote areas with long emergency response times.

The phone line can be a connection to treatment and social services without pressure or judgment, said Morris-Miller.

"You have to meet people where they are at and let them make their journey towards you."

NORS is starting out with 16 peer volunteers and is looking for more. A peer can be an active or recovering drug user or a front-line worker.

The initiative comes at a time when overdose deaths are spiking.

A recent federal report says there were 1,628 apparent opioid toxicity deaths between April and June of this year, when the first wave of the COVID-19 pandemic hit.

That's a 58 per cent increase from the first three months of the year and the highest quarterly count since Ottawa first started keeping track in 2016.

"We have this awful pandemic going on and people are trying to access services, but a lot of places got closed," said Grenfell executive director Kim Ritchie.

"The border shut down, so the drugs got cut with wilder and wilder stuff, causing more death."

Ritchie said everyone involved in the project had a "driving passion" to do something.

"You can't treat an addict that's already dead," she said.

Other products include buttons that can summon help and sensors that can detect if there is someone motionless inside a washroom or other enclosed space.

"It just seemed like another tool to put in the proverbial tool belt," Krieg said of NORS. "We need a multitude of solutions. This problem is so incredibly complex, incredibly multi-faceted."

Dr. Monty Ghosh, a physician who treats vulnerable patients in Edmonton and Calgary, said he learned about what Brave and Grenfell Ministries were doing separately and suggested they link up on a national scale.

He worked on getting Health Canada's blessing and will evaluate how effective it is.

In 2016, a telehealth patient in northwestern Alberta told Ghosh that he would use drugs with a friend in Edmonton over FaceTime on their cellphones, so each could get help if the other overdosed.

"The patient had a brilliant idea that I felt needed to be implemented," said Ghosh. Alberta had a remote supervision pilot in the works, but the United Conservative government paused it earlier this year.

Provincial data shows the vast majority of overdose deaths happen in homes and outside downtown cores.

Ghosh added that supervised consumption sites are effective at preventing overdose deaths within a 500-metre radius. NORS is meant to reach drug users who live too far beyond that or would be reluctant to visit a site because of the stigma.

"It really is a life-saving intervention at its core."

This report by The Canadian Press was first published Dec. 20, 2020