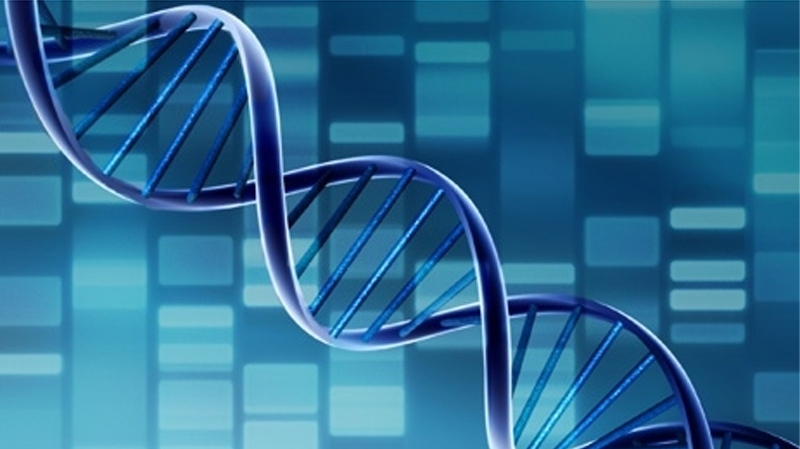 Scientists at the University of British Columbia have found a genetic link to multiple sclerosis, marking a breakthrough that could one day allow doctors to identify and treat the disease before symptoms surface.

The direct genetic link, which was long thought not to exist, was identified in two Canadian families where several members have a fast-acting form of MS which cannot be treated. Seven out of ten members of those families who carried the mutation developed the disease.

"If you have this gene, chances are you will develop MS and rapidly deteriorate," said co-author Dr. Anthony Traboulsee, the MS Society of Canada Research Chair at UBC and Director of Vancouver Coastal Health's MS and Neuromyelitis Optica Clinic. "This could give us a critical early window of opportunity to throw everything at the disease, to try to stop it or slow it. Until now, we didn't have much basis for doing that."

While only one in 1,000 MS patients have the mutation in their DNA, its identification will help reveal the biological pathways that lead to the most serious form of the disease, and aid the development of new treatments that target its cause rather than its symptoms.

Canada has the world's highest rate of the MS. The MS Society of Canada estimates 100,000 Canadians are living with the auto-immune disease.

MS disrupts communication between the brain and the rest of the body. Symptoms include visions problems, muscle weakness, difficulty with balance and coordination, as well as cognitive impairments. MS symptoms can fade and reoccur over many years. The most serious "progressive" type is characterized by increasingly debilitating symptoms caused by ongoing nerve damage.

The mutation's discovery was made possible by a two decade-long project funded by the MS Society of Canada and Multiple Sclerosis Scientific Research Foundation that collected samples from 4, 400 people with MS as well as 8,600 blood relatives. Researchers coded and cross-referenced the genome of each subject to narrow down the anomalies that cause MS.

"With the genetic mutation that we've identified, we can now create animal models which are very likely to mirror the biological processes that cause the disease in people," said Carles Vilarino-Guell, an assistant professor of medical genetics at UBC.

Vilarino-Guell and his peers are awaiting delivery of the first mice to be genetically engineered with this mutation in order to further their research. Currently, scientists study MS in mice by feeding or injecting them with drugs to trigger the auto-immune response. Neither method replicates how the disease originates in humans.

Searching for the connection between DNA and MS was controversial in the medical community prior to UBC's findings. The prevailing view had been that genetic factors cause only a slight increase in ones susceptibility to the disease.

UBC medical genetics professor Dr. A. Dessa Sadovnick says she was once heckled in front of her peers while delivering a speech on the subject.

"One of the older immunologists who was in charge of the meeting yelled from the front row, ‘This is nonsense. Genetics has nothing to do with MS. I'm giving you two more minutes and then we are taking our coffee break,'" she said.

Now, those with a family history of MS can be screened for the mutation. If they carry it, doctors will be able detect the disease earlier with diagnostic imaging, and start aggressive treatment to delay the onset of symptoms.

"One of the challenges of treating neurological diseases is that the disease becomes evident so late … that it is beyond treatment," said Traboulsee. "With this new discovery, we can now for some patients predict who is at high risk and maybe with our very effective treatments prevent people from ever developing the progressive disease. That would be a medical revolution to have that accomplished."