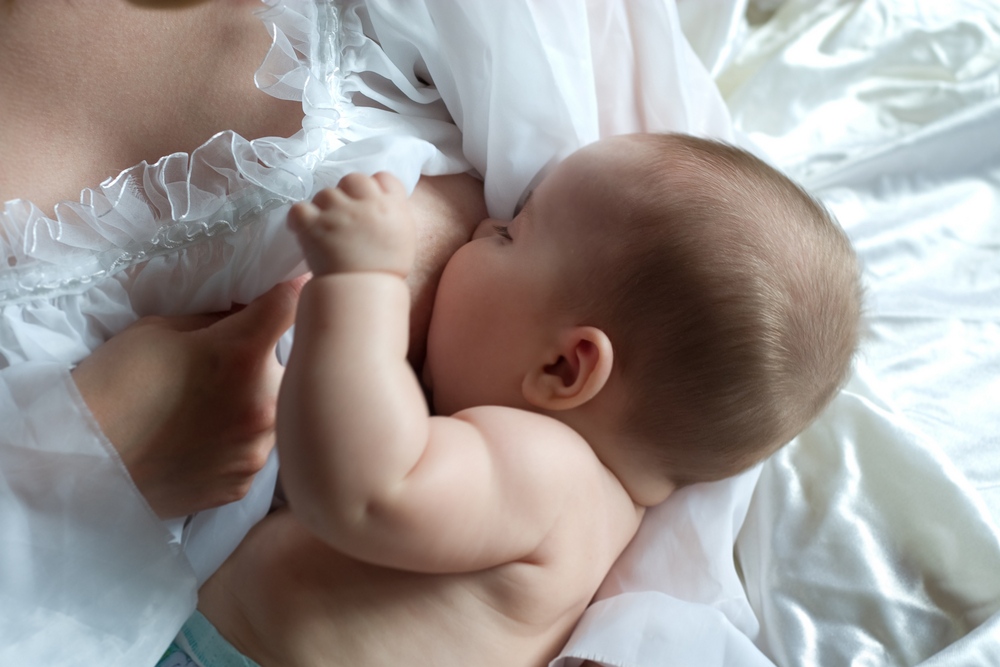 Canadian doctors have “suboptimal” knowledge of breastfeeding issues, says a new survey that sounds the alarm about the prevalence of one of the key barriers to helping new mothers breastfeed.

Researchers from the Children’s Hospital of Eastern Ontario (CHEO) surveyed pediatricians, family doctors and medical residents across Canada about their breastfeeding knowledge. For the survey, they defined a knowledge score of 70 per cent as “acceptable.” That’s the minimum score pediatricians must receive in their speciality exam to obtain their certification from the Royal College of Physicians and Surgeons of Canada.

The mean score in the CHEO survey was less than 70 per cent. Researchers said doctors were lacking knowledge in a number of areas, including breastfeeding techniques, failing to recognize the characteristics of a successful latch, and incorrectly believing that drinking more milk increases a woman’s breast milk production.

“We found that Canadian physicians’ breastfeeding knowledge was suboptimal,” the researchers write.

Physicians' attitudes and recommendations “directly affect” how long a mother chooses to breastfeed her child, the researchers write. And yet, they say, studies from various countries show that many doctors “lack the skills to offer proper guidance to breastfeeding mothers.”

"And yet now we find a gap exists where patients least expect it -- with their physician."

The findings were published Wednesday in the Journal of Human Lactation.

The World Health Organization recommends exclusive breastfeeding for up to six months, with continued breastfeeding up to age two or beyond “along with appropriate complementary foods.”

The agency defines the breast milk produced at the end of a pregnancy, the colostrum, as “the perfect food for the newborn,” and feeding should be initiated within a baby’s first hour of life.

The issue, however, remains a divisive one among mothers, and the debate over breast milk versus formula has raged on for decades.

Less than half of pediatricians and only 45 per cent of family physicians said that evaluating breastfeeding was a primary care physician’s responsibility, the survey also found.

Specific factors were associated with an increased knowledge of breastfeeding issues, including if the doctor:

“Several areas of potential deficits were identified in Canadian physicians’ breastfeeding knowledge,” the researchers wrote. “Physicians would benefit from greater education and support, to optimize care of infants and their mothers.”

Pound said it is important for mothers to understand that their doctor may not have the skills or confidence to help them with breastfeeding.

She advises that patients seek support and information about breastfeeding “elsewhere, for now,” until new physician education programs can be put in place.