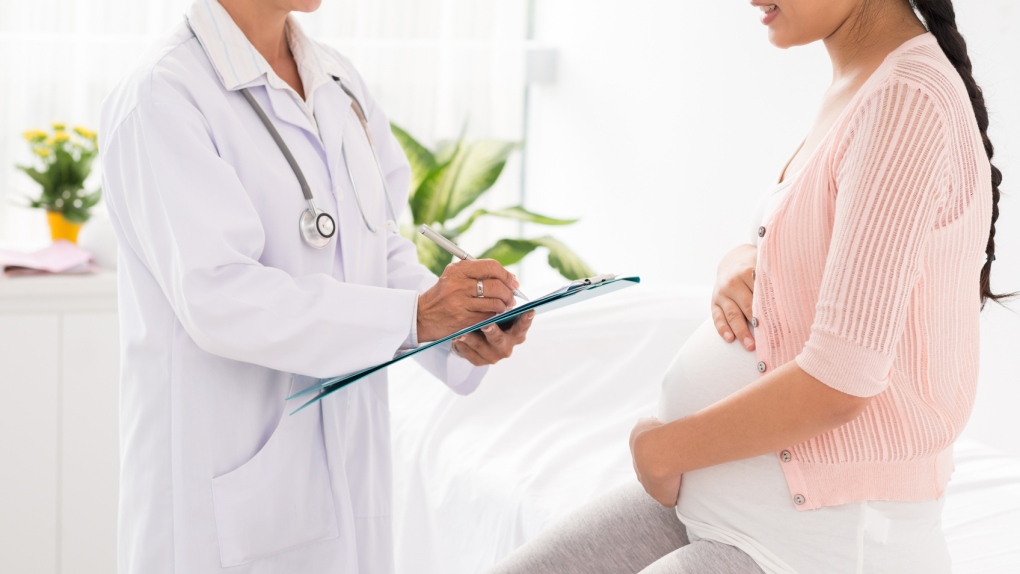 A one-year gap between pregnancies is enough for mothers to reduce the health risks associated with close pregnancies, according to a new study from the University of British Columbia. (DragonImsages / IStock.com)

A study Monday in the Journal of the American Medical Association (JAMA), based on 150,000 pregnancies in Canada from 2004 to 2014, concludes that waiting less than a year between pregnancies raises the risks, regardless of a woman's age.

After a year, however, there is little difference in risk.

"The take-home message from the study is that closely spaced pregnancies have risks for women of all ages," said study author Laura Schummers, a postdoctoral fellow at the University of British Columbia.

The interpregnancy interval was calculated as the amount of time between the birth of one child and the conception of the next one.

For women over 35, the risk of maternal complications was highest for pregnancies that began three, six or nine months following a prior birth.

For infants, risks rose among closely timed pregnancies regardless of the mother's age.

These included stillbirth, infant death in the first year of life, low birth weight and prematurity, and affected about two percent of infants in the study.

Doctors in the United States typically urge women to wait at least 18 months between childbirth and pregnancy.

"Our findings indicate a shorter optimal interval than previously thought (12-24 months) for women of all ages," concluded the study.