New hope for pulmonary hypertension thanks to old drug 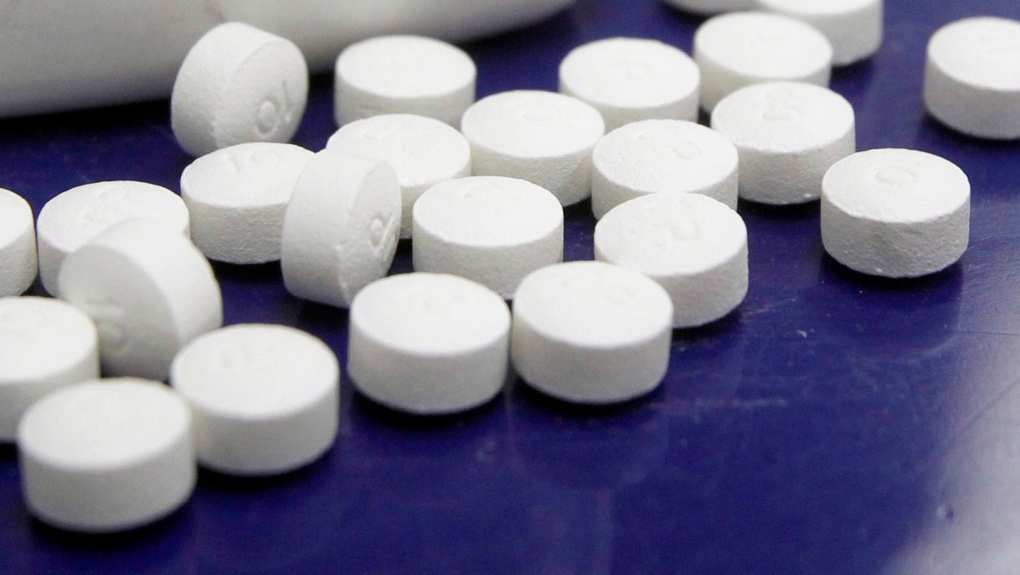 Investigators report that the drug Dichloroacetate (DCA), a generic drug that costs a few cents per dose, can decrease the blood pressure in the lungs of PAH patients.

Researchers in Alberta may have found a new use for an old generic drug: treating pulmonary arterial hypertension (PAH).

PAH is a disease of the lung blood vessels that causes heart failure and early death, affecting up to 10,000 people in Canada and hundreds of thousands of patients worldwide. Approved therapies cannot reverse the disease or prolong the life of treated patients, but can cost patients more than $200,000annually.

Investigators at the University of Alberta in Edmonton, in collaboration with a team at Imperial College of Medicine in London, England, report that the drug Dichloroacetate (DCA), a generic drug that costs a few cents per dose, can decrease the blood pressure in the lungs of PAH patients and improve their ability to walk, without significant side effects.

DCA has been used,since the 1960s,to treat children born with mitochondrial diseases.

The study was published Wednesday in the journal Science Translational Medicine.

Patients with PAH have an overgrowth of cells lining the lung arteries. This makes the heart work harder to push the blood through the lungs, where it picks up oxygen to deliver throughout the body, making the patients feel weak and short-of-breath. This overgrowth of cells is caused by a decrease in the function of their mitochondria, the energy-producing engines of the cell which also have the ability to regulate cell overgrowth.

“The overgrowth of cells in PAH arteries looks a lot like the growth of cancer cells, where the mitochondria are also dysfunctional and DCA has shown promise as a potential cancer treatment,” said Dr. Evangelos Michelakis, a cardiology professor at the University of Alberta and the lead of the study.

In this study,20 patients with PAH (already treated with at least two of the approved therapies) were also given DCA by mouth for fourmonths, at threedifferent doses. At the highest of these doses, patients experienced tingling in their fingers and toes (which improved when DCA was stopped or its dose lowered).

The researchers also studied the effects of DCA given directly on lungs removed from PAH patients at transplant surgery (when the patients received new lungs). In the diseased lungs studied outside of the body (with a method called Ex Vivo Lung Perfusion, EVLP), the researchers found that DCA increased mitochondrial function.

“This is the first time that a drug targeting mitochondria is shown to be effective in patients with PAH,” said Dr. Michelakis.

With a simple genetic test, the scientists also discovered that the patients whodidn’t respond to the DCA treatment carried gene variants that can impair mitochondrialfunction.

“This is a great example of precision medicine, where the patients' genes can be used to predict the effectiveness of a drug in a particular patient, thus allowing only the patients that may respond to be exposed to the drug in future studies,” study co-lead Dr. Martin Wilkins of Imperial Collegesaid in a press release.

“This works differently than all approved drugs for pulmonary hypertension and has great potential as an inexpensive add-on therapy for this disease, which currently lacks a cure. The next step will be assessment of DCA in a larger multicentre clinical trial,” said Dr. Stephen Archer, a professor and head of the department of medicine at Queen’s University, who has also studied DCA.

However, DCA is a generic drug, and offers no potential profit for any drug company.  So the study was sponsored by public funds and donations from the Canadian Institute of Health research, the Heart and Stroke foundation, the Hecht Foundation (Vancouver, Canada) as well as the Medical Research Council and British Heart Foundation.