Montreal man hospitalized after drinking too much licorice tea: study 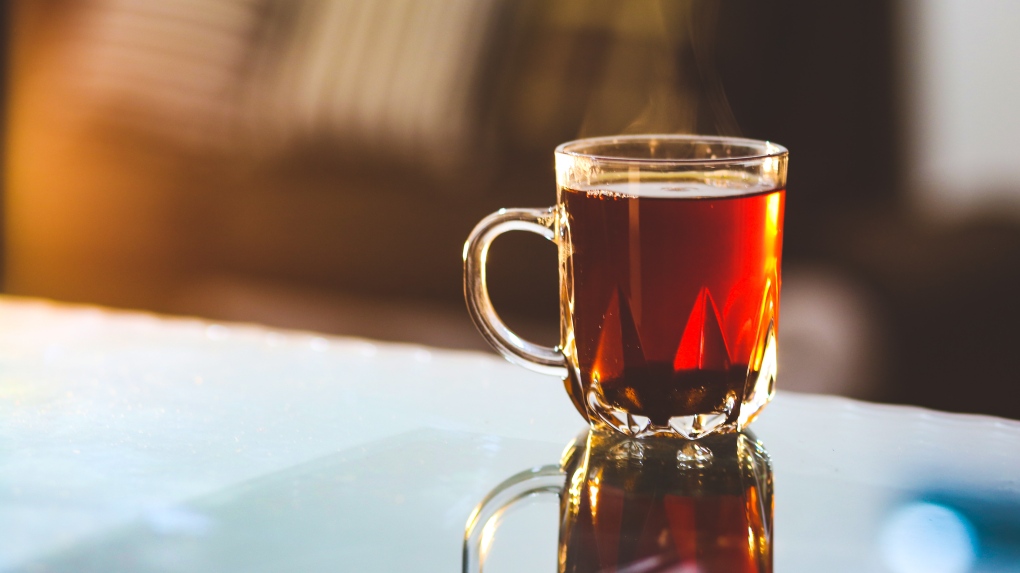 The patient had been consuming licorice tea on a daily basis for two weeks before he sought medical attention.

An 84-year-old Montreal man wound up in the emergency room after he drank too much licorice tea, according to a new study.

As detailed in a case study published in the Canadian Medical Association Journal on Monday, the senior was admitted to the McGill University Health Centre with high blood pressure.

The man had noticed his systolic blood pressure – the top number in his daily readings – was elevated for a week before he went to the hospital. He had a history of high blood pressure or hypertension, according to the researchers.

On the day he went to the emergency room, however, his blood pressure was 196/66 mmHg. Patients are generally urged to seek medical attention if they have a reading of more than 180/110 mmHg.

Normal blood pressure should be less than 130/85 mmHg, according to the Public Health Agency of Canada.

The study said the man was also experiencing headaches, chest pain, fatigue, sensitivity to light, and swelling in his calves when he arrived at the hospital. He was treated with several medications and the study’s authors said most of his symptoms improved within 24 hours, although he still had shortness of breath, which improved after several days.

During his treatment, the man told his doctors he had been consuming one to two glasses of homemade licorice tea on a daily basis for two weeks before he sought emergency care.

The tea, which is known as “erk sous” in Egypt where it’s especially popular, is prepared by combining licorice root and baking soda in a cloth and adding water to it drop by drop over several hours, according to the researchers.

The study said that licorice, which is the root of the plant Glycyrrhiza glabra, is known to exacerbate high blood pressure in patients who already have hypertension, something the man claimed to be aware of when he spoke with his doctors. However, he said he didn’t think he was drinking an “excessive” amount of licorice.

The researchers said several cases of “licorice-induced hypertensive crises” involving heart failure with excess fluid in the lungs, brain dysfunction, and stroke, have been reported.

In 2017, the U.S. Food and Drug Administration warned people not to eat too much liquorice because it contains the compound glycyrrhizin, which can cause potassium levels in the body to fall. When that happens, it can lead to abnormal heart rhythms, swelling, lethargy, and congestive heart failure, the agency said.

Despite the risks, the U.S. FDA considers glycyrrhizin safe if it’s consumed in moderation.

Health Canada has an advisory that licorice should not be ingested if the patient has high blood pressure, low levels of potassium, a kidney or cardiovascular disorder, or is taking a medication that might lead to an electrolyte imbalance.

The study’s authors said the senior man’s case should serve as a reminder for healthcare professionals to question patients about their licorice intake when they have hypertension.

“It highlights the opportunity that physicians have to educate their patients with hypertension about the potential adverse effects of licorice to prevent liquorice-related complications,” the study said.