Marijuana found in breast milk up to six days after use 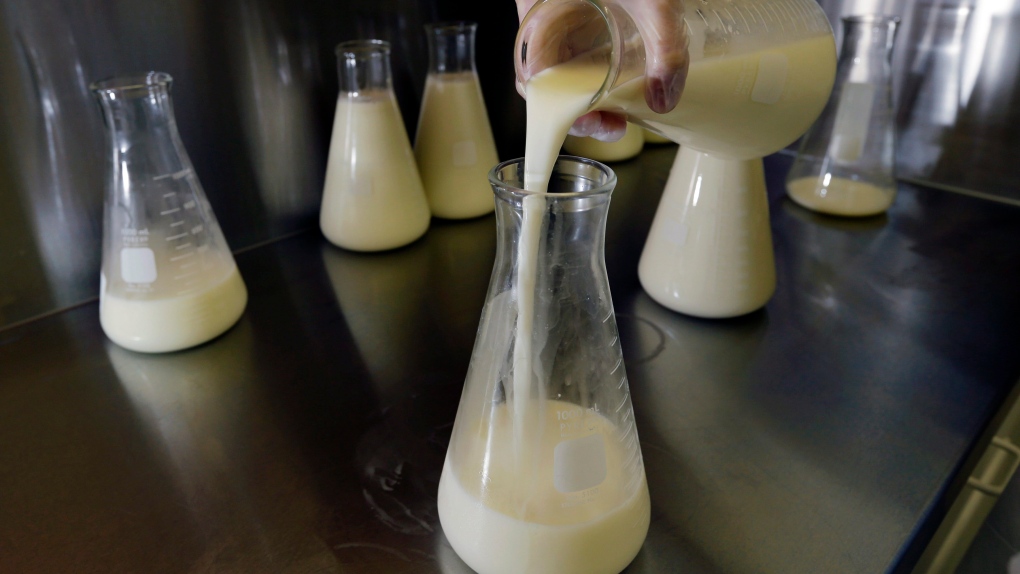 THC, the  main ingredient in marijuana responsible for a user’s “high”, can remain in breast milk for up to six days after use, new research has found -- suggesting cause for concern for mothers who smoke pot while breastfeeding.

In a study published Monday in the journal Pediatrics, researchers from the University of California San Diego School of Medicine tested the breast milk of 50 women who used marijuana either daily, weekly or sporadically. (Smoking or vaping marijuana was the main way the mothers used the drug.)

They found THC, the primary psychoactive component of marijuana, in 63 per cent of the samples for up to six days after the mother's last reported use.

The researchers note that THC and other cannabinoids tend to bind to fat molecules, which are abundant in breast milk.

While the researchers say the amount of THC that an infant might ingest from breast milk is likely low, there has been little research on whether even small amounts of the drug might affect the health of growing infants.

The study’s lead author, Christina Chambers, a professor in the Department of Pediatrics at UC San Diego medical school, says more research needs to be done on marijuana use and breastfeeding, such as how THC levels change as breast milk changes during an infant’s growth.  She’d also like to see research on how edible cannabis products affect breast milk.

“These are critical areas where we need answers as we continue to promote breast milk as the premium in nutrition for infants,” she said in a statement.