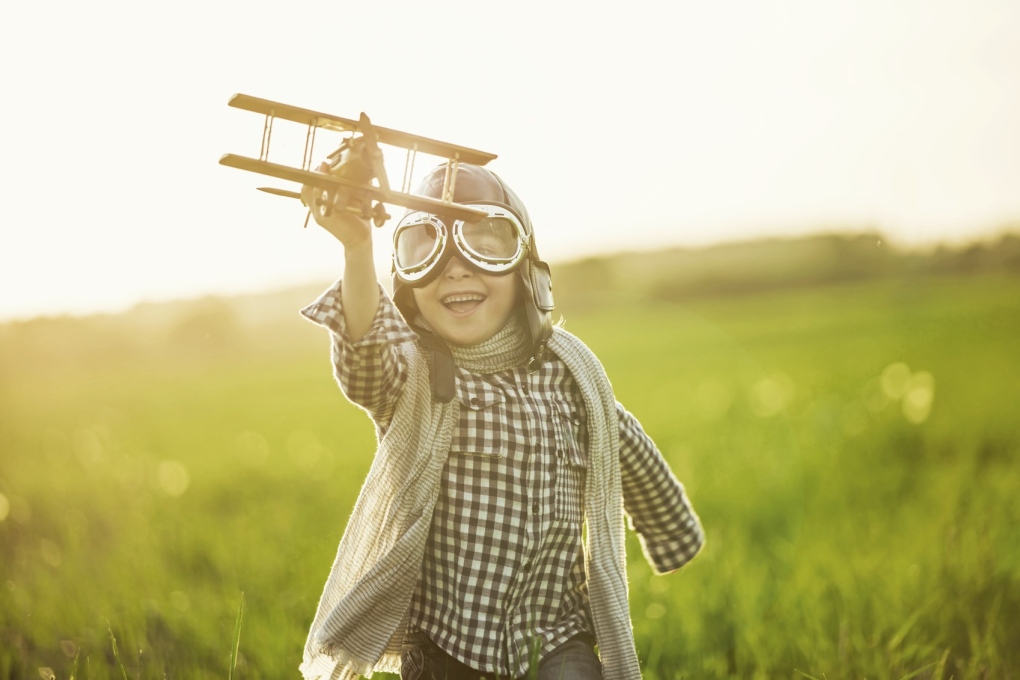 Using interviews, the team assessed the play of 70 children aged 4-8 years old, and to what extent their play involved the following make-believe situations:

The children were also asked to complete three creativity tasks.

The team's analysis of the play and the tasks revealed that children whose play involved higher levels of fantasy also received higher creativity scores across all three tasks, however creativity was found to be stronger on the first two tasks rather than the third drawing task.

Meanwhile a 2014 study out of Michigan State University in the US found that outdoor play could also stimulate creativity. The small study of 10 children found that those who spent five to 10 hours a week playing outdoors showed strong imaginations, creativity, and curiosity, as well as a deeper appreciation for nature. In addition the team also found that the children were also more peaceful, thoughtful, and expressed feelings of happiness, while research out of Canada's UBC in 2015 found a similar positive impact of outdoor play on creativity, and social development.