High rates of antibiotic use in Ontario raise concerns: study 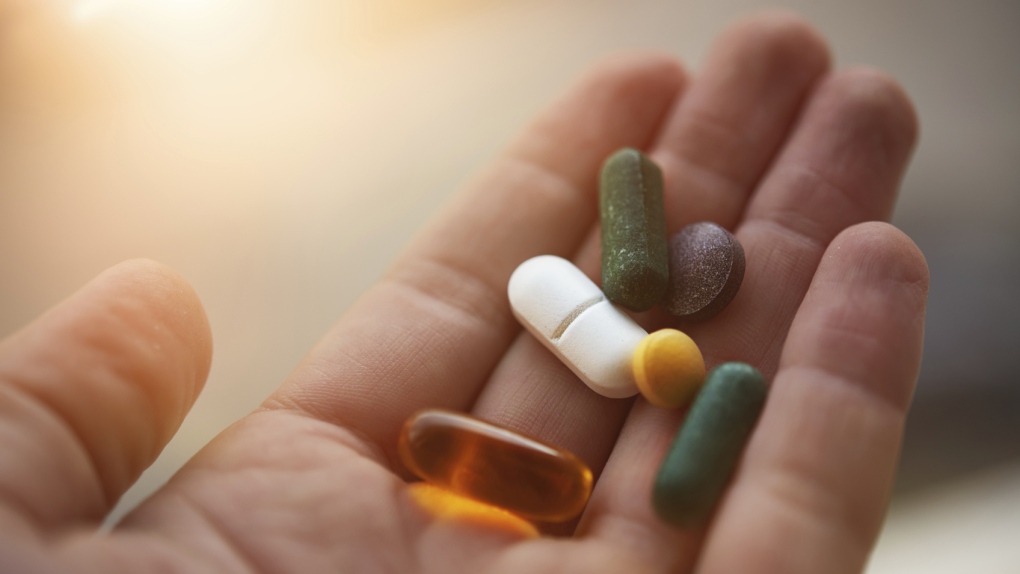 In total, patients in Ontario were prescribed more than 8.3 million antibiotic treatments during the 12-month study period.

New research suggests Ontario is seeing a high rate of prescribed antibiotics, which could lead to an increase in drug-resistant infections.

In a study released Wednesday, Public Health Ontario examined the number of antibiotic prescriptions given across 14 health regions in the province from March, 2016 to February, 2017.

The research team found that there were as many as 778 antibiotic prescriptions filled for every 1,000 residents in a region of southwest Ontario.

In total, patients in Ontario were prescribed more than 8.3 million antibiotic treatments during the 12-month study period.

“This is a concern,” Dr. Kevin Schwartz, infectious disease physician at Public Health Ontario and lead author of the paper, told CTVNews.ca in a telephone interview.

He said the rate of antibiotic use in some regions was surprising, given the well-documented concerns about drug-resistant bacteria that can cause a number of hard-to-treat infections and illnesses.

Overall, antibiotic use in Ontario is somewhere in “the middle of the road” when compared to provinces across the country, Schwartz said.

According to the World Health Organization, antibiotic resistance is one of the “biggest threats to global health, food security, and development today.”

While antibiotic resistance can occur naturally in the human body, the misuse of antibiotics can accelerate the condition. As the body grows more resistant to these medications, illnesses such as pneumonia, tuberculosis, gonorrhea, and salmonellosis become harder to treat and can lead to more severe medical issues.

The latest study, published in the medical journal CMAJ Open, also found a wide variation in who was being prescribed these antibiotics.

For women aged 65 and older, there were an average of 985 antibiotic prescriptions for every 1,000 women, compared to men in the same age group who averaged just over 800 antibiotics per 1,000.

Schwartz said one reason why women are prescribed antibiotics more often could be the fact that they are more susceptible to urinary tract infections.

He said a number of factors could contribute to the variation in prescription rates, including socioeconomic status and patient knowledge.

For children under 18, the prescription rate was 523 per 1,000. The study found that about 80 per cent of antibiotics prescribed to children and youth were used to treat respiratory infections.

Schwartz said the study highlights the need for continued education about the dangers of antibiotic over-use, for both doctors and patients.

For example, he said, people need to understand that many common illnesses, such as the flu, cold and bronchitis, are caused by viral infections – and therefore cannot be treated with antibiotics.

“We need more awareness on both sides…and we can certainly improve physician-patient communication,” he said.

Many doctors’ offices and health clinics in Ontario have posted signs about appropriate antibiotic use, and Schwartz said studies done elsewhere have shown that such poster campaigns can help reduce over-prescribing.