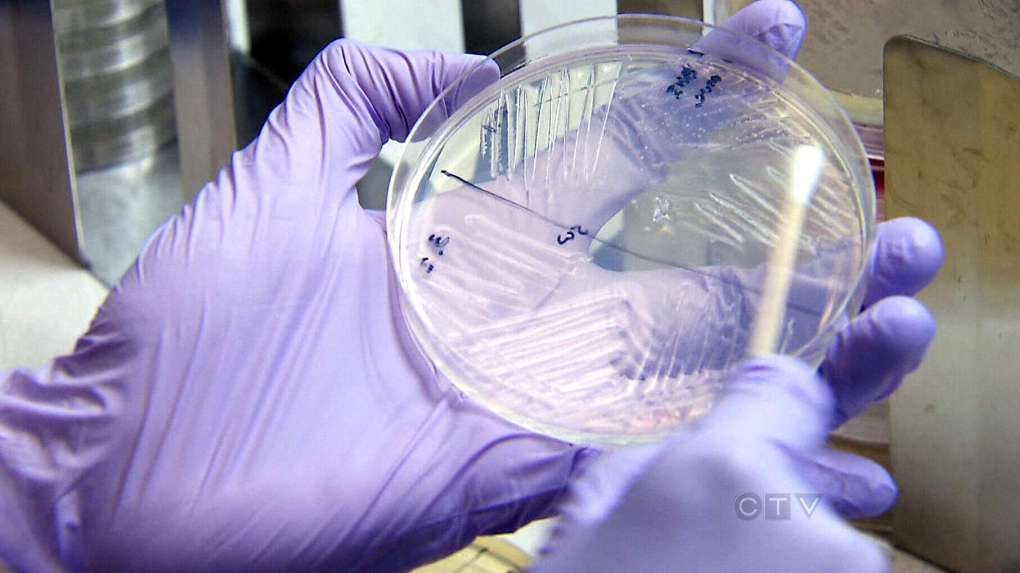 Studies are underway to test whether fecal transplants can help with other bowel disorders, including ulcerative colitis. For the latest

TORONTO -- Health Canada has signalled it is willing to loosen the rules on the use of fecal transplants to treat persistent C. difficile infections.

Up until now people who wanted to undergo a fecal transplant to try to cure a recurrent Clostridium difficile infection had to be part of a clinical trial.

But in new guidance posted online on Monday, the federal regulatory agency said it is open to allowing the treatment to be used outside of clinical trials -- a move which proponents suggest may encourage more doctors to do the procedure.

The department has given interested parties 30 days in which to comment on the proposed new position, which will be in effect during the consultation period. A final position will be issued after the submitted comments are reviewed.

Dr. Michael Silverman, who has performed about 50 of the procedures, lauded the federal agency's move.

"This is somewhat brave," said Silverman, chief of infectious diseases at Western University in London, Ont.

Recurrent C. difficile infection is a miserable disease that results when the bacterial balance of a person's gastrointestinal tract is knocked out of whack after exposure to antibiotics. In addition to killing whatever bacterium the drugs were targeting, they also kill healthy bacteria which help to maintain a balance in the gut. That allows C. difficile to flourish and take over, causing persistent diarrhea.

Some cases can be cured by using stronger antibiotics. But even then some people cannot clear the infection. Some eventually have to have their colons removed.

Fecal transplants attempt to re-establish a balance in the gut by reintroducing healthy bacteria in the form of stool from a healthy volunteer. The treatment is delivered either through a reverse enema, or is dripped into the gastrointestinal tract in a tube inserted through a nostril.

Studies have suggested fecal transplants cure about 90 per cent of recurrent C. difficile cases -- a virtual home run in medicine.

While people who have never had C. difficile may find the procedure repugnant, many who have struggled with debilitating diarrhea literally beg for the treatment from the few physicians who will perform it -- people like Silverman or Dr. Christine Lee, a researcher at McMaster University in Hamilton, Ont., who has done more than 400 fecal transplants.

Lee said the new guidance from Health Canada is helpful, and will probably lead more people to do this work.

"I think if they can identify appropriate donors and microbiology laboratory facilities where they're willing to prepare (the transplant), then certainly. But that's not going to be the case for certainly a lot of community hospitals. I think there might still be barriers," she said.

Some laboratories have been reluctant to prepare the donor stool for transplant, Lee noted. And liability concerns may have dissuaded some doctors or hospitals from providing the treatment.

The Health Canada guidance says the donor stool must come from one person, known either to the recipient or to the treating physician. Donors must be screened for relevant infectious disease such as HIV and hepatitis. The guidance says a number of other infectious diseases "may" also be screened for, which Silverman described as a sensible approach.

He suggested Health Canada's move may make the fecal transplant situation in Canada safer. If the procedure is easier to get from the medical community, people will be less likely to try a do-it-yourself transplant at home.

Silverman doesn't believe these procedures have to be done in hospitals, but says it could be dangerous if people used stool from a donor who has not been screened for transmissible diseases.