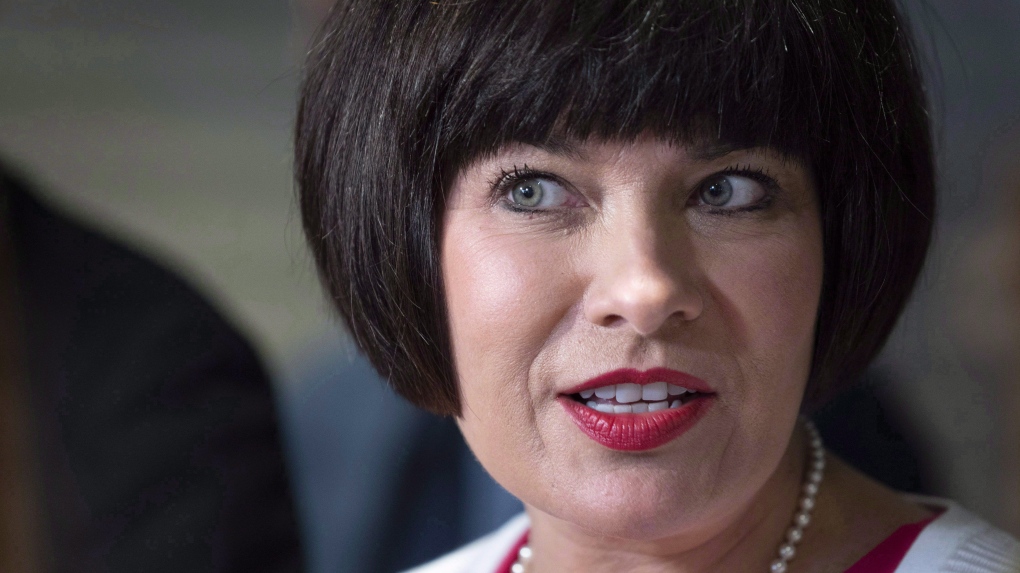 The federal health minister has announced a $75 million pilot project in the province that she says will help develop national solutions to improve seniors' quality of life.

Ginette Petitpas Taylor, who is also a New Brunswick MP, says the research done in the province will provide valuable information on how best to help Canadians live well as they age.

The federal government announced in its 2018 budget that $75 million over three years will be directed towards the project for a wide range of research initiatives.

The research will help improve the understanding of the effects of aging on New Brunswick's population, including the different challenges faced by men and women.

The minister says further information and details how non-governmental groups can submit proposals will be announced in July.

Nearly one in five New Brunswickers is over the age of 65, and that's expected to increase over the next 20 years.