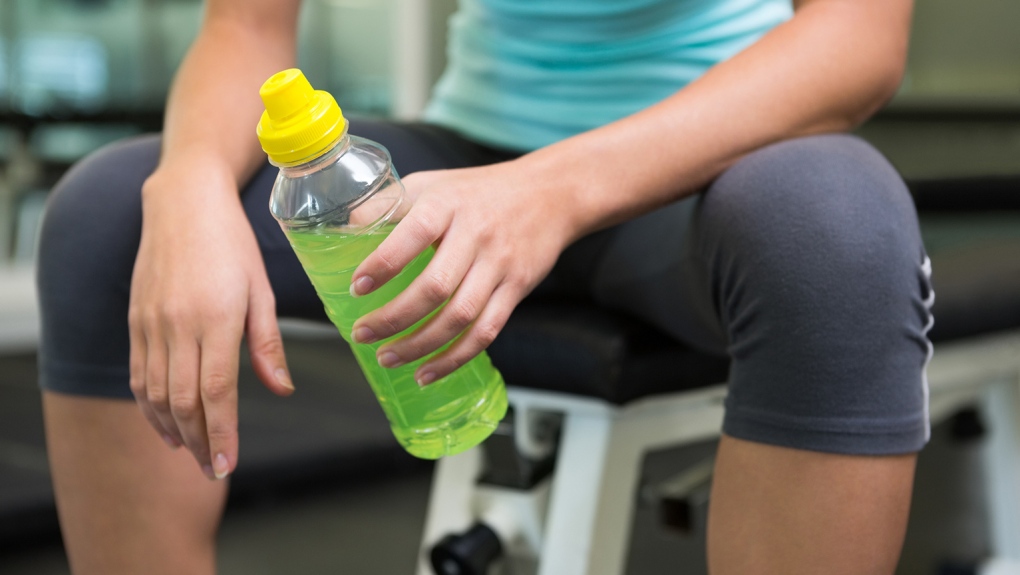 Consumption of energy drinks, which contain concentrated amounts of caffeine and other stimulants, sugars, vitamins, and amino acids such as taurine, has increased dramatically among young Canadians in recent years. (© Wavebreakmedia / IStock.com)

A new survey has revealed that over half of young Canadians who have ever consumed an energy drink have experienced negative health effects including rapid heartbeat, nausea, and in rare cases even seizures.

Consumption of energy drinks, which contain concentrated amounts of caffeine and other stimulants, sugars, vitamins, and amino acids such as taurine, has increased dramatically among young Canadians in recent years.

Anecdotal evidence suggests the drinks can cause a range of adverse health effects; however, there has so far been little research on how prevalent these adverse effects are, especially among young people who can be even more susceptible to the effects of caffeine and other stimulants.

To explore further, a team of researchers from the University of Waterloo conducted a nationwide survey asking 2,055 young Canadians aged 12 to 24 about prior consumption of energy drinks.

Participants were asked if they had every experienced any negative health outcomes after drinking energy drinks, with adverse events from drinking coffee also assessed to make a comparison.

The team also found that 84.7 per cent of participants reported having ever consumed coffee. However, although the adverse outcomes experienced with energy drinks were similar to the physiologic effects of caffeine, consumption of energy drinks was significantly more likely to cause an adverse effect than drinking coffee.

"Most risk assessments to date have used coffee as a reference for estimating the health effects of energy drinks; however, it is clear these products pose a greater health risk," said co-author David Hammond.

"The health effects from energy could be due to the different ingredients than coffee, or the ways in which they consumed, including with alcohol or during physical activity; regardless, the findings suggest a need to increase surveillance of health effects from these products."

Currently, Canadian legislation is meant to prohibit energy drinks from being marketed to children, however Hammond added that, "The number of health effects observed in our study suggests that more should be done to restrict consumption among children and youth. At the moment, there are no restrictions on children purchasing energy drinks, and they are marketed at the point-of-sale in grocery stores, as well as advertising that targets children."

Energy drinks are also not recommended for use by people participating in sporting activities.

The results can be found published online in the journal CMAJ Open.