Drugs for enlarged prostate can up depression, self-harm risk in rare case: study 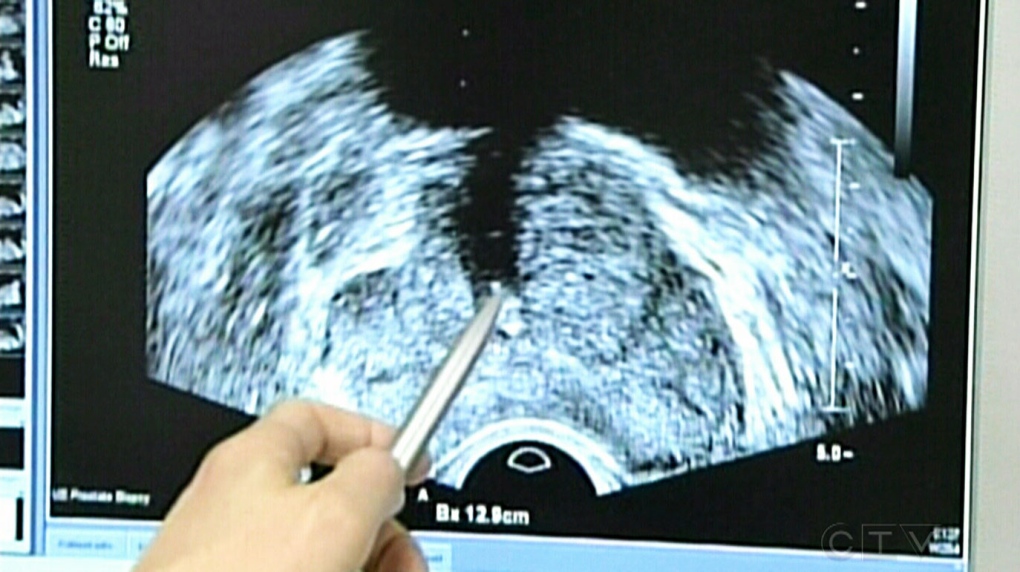 A new study has found a link between fish oil and higher prostate cancer risk.

TORONTO -- A common class of medications used to treat urinary symptoms in men with an enlarged prostate does not boost the risk of suicide, but in rare cases can cause depression and thoughts of self-harm, a study has found.

Researchers decided to investigate the potential adverse effects of finasteride and dutasteride after Health Canada issued a warning last year about a possible relationship between the drugs and suicidal behaviour.

These drugs, known as 5-alpha reductase inhibitors, or 5ARIs, work by shrinking the prostate, a walnut-sized gland that wraps around the urethra, the tube from the bladder through which urine is voided. When the prostate becomes enlarged, it can cause such symptoms as difficulty urinating or in some cases urinary frequency and urgency, often during the night.

"Our study shows that 5-alpha reductase inhibitors do not lead to an increased risk of suicide," said Dr. Blayne Welk, a urologist at Western University in London, Ont., who led the study published Monday in the journal JAMA Internal Medicine.

"However, it is concerning that we found a small but significant increase in the risk of self-harm and depression," added Welk, who advised men who develop depression or thoughts of self-harm after starting the medications to speak to their doctor.

To conduct the study, the researchers analyzed 2003-13 health data from the Institute for Clinical Evaluative Sciences for 186,000 men over age 65 with an enlarged prostate, half of whom were being treated with finasteride or dutasteride and half of whom had not been prescribed either of the drugs.

Among the men who took one of the medications, there were 38 deaths from suicide: 16 of them were taking finasteride and 22 were on dutasteride. But in the group that was not prescribed one of the 5ARI medications, 36 also took their own lives. The rate of suicide in the two groups is similar to that of males in the general population.

Welk said it is impossible to prove if the drugs were behind the self-inflicted deaths, as there may have been confounding factors such as mental health problems or other illnesses.

The study found the risk of depression and propensity for self-harm equalled one extra case for every 420 men treated with one of the medications for a year. However, the researchers stressed the drugs' potential benefits likely outweigh the risk for most patients.

"If that depression does happen, it's something you should talk to your doctor about and see if the medication you're on for your prostate is still the right medication to be using," said Welk.

"I think I'd reassure most patients out there that the risk of serious side-effects such as depression or self-harm is extremely rare and in most men is not an issue. Most men will have some beneficial improvement in their quality of life from a urinary standpoint, so it's still worth taking for most men with urinary symptoms."

He said there are other options: another class of drugs, called alpha blockers, are also used to treat an enlarged prostate or the gland can be surgically reduced in size to alleviate symptoms.

However, Welk said the study's findings need to be assessed in younger men who take finasteride for male pattern baldness. The medication is used in lower doses for younger men to treat hair loss and similar concerns have been raised about psychiatric side-effects in this age group.

In a commentary accompanying the study, Dr. Stephen Thielke of the Puget Sound VA Medical Center in Seattle said the researchers "thoughtfully considered the ramifications" of their findings by observing that the study may help physicians to counsel their patients on the risks of 5ARI medications.

But "ultimately, it is the patient who assumes the risk and reaps the rewards of treatments for (lower urinary tract symptoms)," Thielke writes, "and it seems reasonable that the patient is best poised to decide which, if any, of them to use."