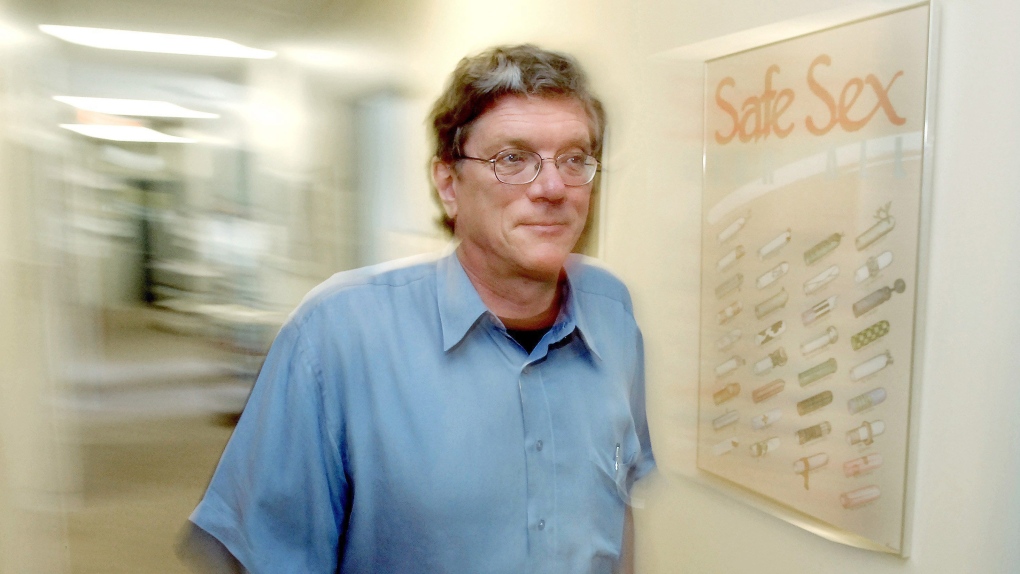 TORONTO -- Pregnant women and their babies are among those experiencing the worst fallout from Ottawa's decision to scale back funding for refugee health care, says a group of doctors protesting changes to the program.

Canadian Doctors for Refugee Care said Thursday that three months after cuts to the Interim Federal Health Program took effect, it is marred by confusion, unnecessary costs and compromised care.

The physicians group has been documenting dozens of patient cases since the changes to the program were announced June 30, including that of a young female refugee claimant left pregnant after being used as a sex slave. The woman, 18 weeks' pregnant, has no IFH coverage for obstetrical care.

"The IFH Program is in disarray and being mismanaged and the health of all refugees is being placed at risk," said Dr. Philip Berger, chief of family and community medicine at St. Michael's Hospital in Toronto.

"It appears to be disproportionately affecting pregnant women and their babies, because there's a time limit by which they need medical care, obviously," Berger said in an interview, explaining that claimants must wait up to six weeks for health coverage after seeking refugee status.

"So we know of independently confirmed cases -- we've spoken to health-care providers directly -- where women are in their very last four weeks of pregnancy and cannot get any care and are advised to just show up at an emergency department when they go into labour."

Six such cases have been seen at one small clinic alone in the last three months, the group said.

"The government is telling some of the most vulnerable members of society they are not eligible for important, possibly life-saving health coverage," said Dr. Meb Rashid, medical director of the Crossroads Clinic at Women's College Hospital in Toronto.

Other cases documented by Canadian Doctors for Refugee Care include:

--A man requiring urgent eye surgery to prevent blindness is refused IFH coverage because he is said to be an "illegal migrant expected to leave the country." His doctor performs the surgery anyway. Ten days later, he receives notification from Citizen and Immigration Canada that he is eligible to apply for permanent residency status.

--A refugee claimant, 36 weeks' pregnant, is told by her obstetrician to bring in $3,000 for her next appointment because the IFH will no longer provide insurance for her pregnancy and delivery. Weeks later, following an investigation, the program admits a mistake as made and the woman will be covered.

The doctors organization wants the federal government to reconsider its changes to the program -- and it's also calling for the Standing Committee on Citizenship and Immigration to thoroughly evaluate the impact of reductions in refugee health coverage.

"Physicians will continue to track individual patient cases and report back on our findings," Rashid said in a statement. "We are not going away until the government does the right thing and completely reverses these reckless health-care cuts."

In the Commons on Thursday, Citizenship and Immigration Minister Jason Kenney was asked why doctors who treat refugees were refused the opportunity to lay out proof of adverse outcomes from the IFH cuts before the committee, as they had requested.

"Yesterday, at the Citizenship and Immigration Committee, we saw an appalling display of Conservative ignorance and insensitivity when all six of their members voted down my motion to study the devastating effects of the cuts to refugee health care," said MP Kevin Lamoureux (Winnipeg North, Lib).

"My question to the minister is: What is the government afraid to hear?"

"In fact," responded Kenney, "there are no cuts to refugee health care. Resettled refugees will continue to receive what they have in the past. Bona fide asylum claimants will be landed as permanent residents and receive health care like all Canadians.

"These changes affect asylum claimants, about two-thirds of whom turn out not to be well-founded -- particularly asylum claimants coming from countries in which virtually all claims are rejected," he said.

A spokeswoman for Kenney later dismissed Canadian Doctors for Refugee Care as "a small number of activist physicians" making unsubstantiated claims, using examples of refugees without disclosing their names.

"The majority of the alleged cases ... are either factually incorrect or the real status of these individuals has been purposely altered," Kenney's press secretary Alexis Pavlish said by email.

Pavlish said any "refugee claimant" in Canada has the same access to health care as any Canadian taxpayer, including for doctors visits and pregnancy care.

"If they don't believe us, why do they not collect the information themselves?" said Berger, referring to the standing committee voting down a proposal to study the effects of IFH cuts. "If it's anybody in this debate that is failing to tell the truth, it is not the doctors."

The physicians group also said that even though Ottawa's decision earlier this year to reverse some of its planned reductions lessened their severity overall, there is still great uncertainty and anxiety about further changes to the program.

That's because the government has yet to release a list of Designated Countries of Origin -- which will determine further decreases in coverage for some refugees, the group said.