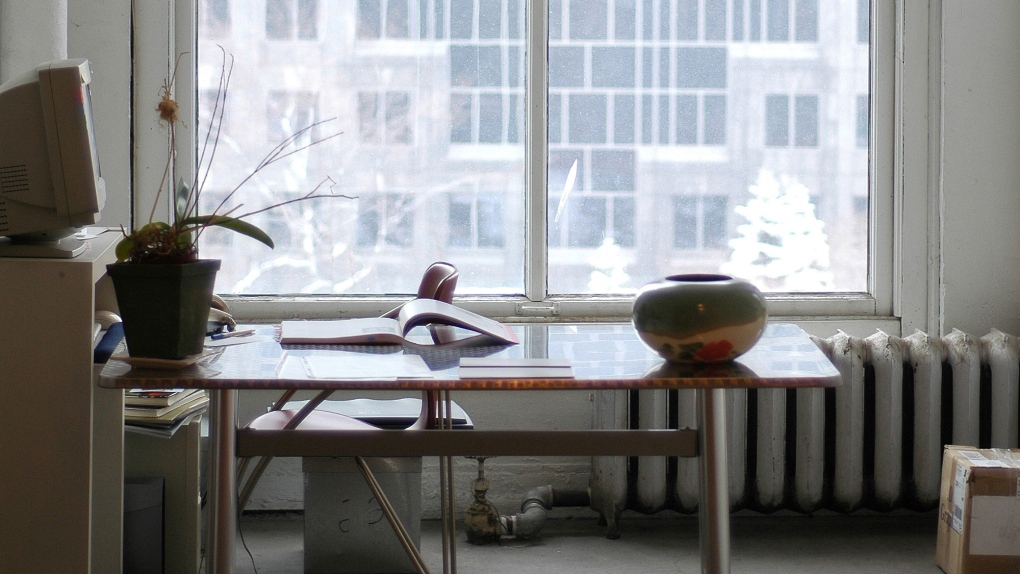 The study lays the blame with chemicals, mold and too much noise in the workplace. (clinch/Istock.com)

According to researchers from Florida State University, our long-term cognitive health is affected by how clean and stimulating our working environment is.

The study participants' workplace was taken into account, as was their ability to process information and re-use it later on. The researchers considered the employees' competency framework and their ability to carry out tasks, manage time and concentrate. They were also asked to recall past experiences.

The findings showed that the employees who learned new skills and undertook various challenges put in a better cognitive performance, particularly the women as they got older.

The study also showed that the men and women with jobs that exposed them to an unclean working environment experienced greater cognitive decline. The researchers laid the blame with chemicals, mold and too much noise.

The researchers highlighted the importance of creating jobs which involve employees in the decision-making process. And although cognitive decline is a normal part of aging, cognitive function benefits from brain stimulation exercises over the long term, as well as a healthy environment that is regularly cleaned.

The study was published in the Journal of Occupational and Environmental Medicine.